A Collision Reconstruction Engineer, an Arborist Expert, and a “Time Machine” 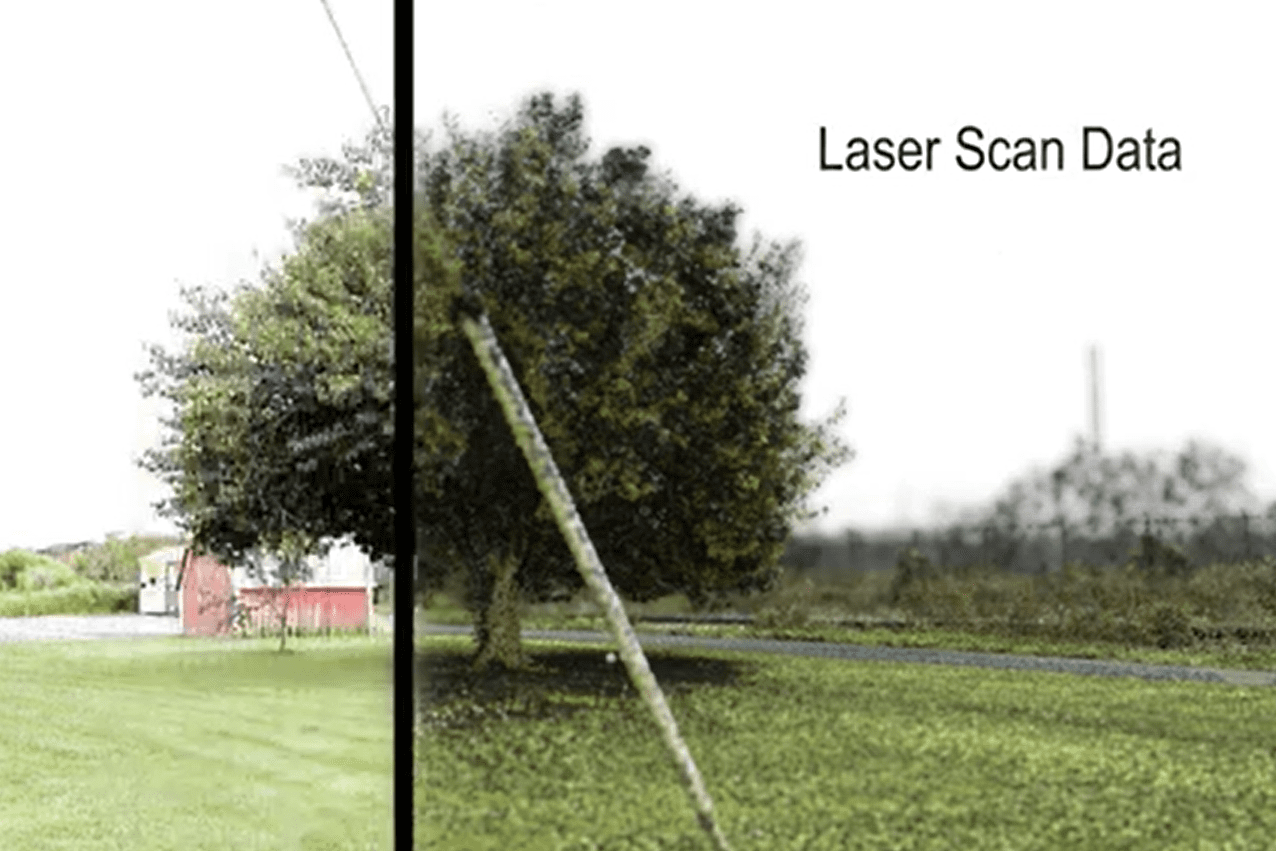 Laser scanning has many advantages for collision reconstruction engineers (among others). But what happens when years have passed between the date of the collision and the site inspection? Perhaps construction has changed the roadway layout, lane striping has been updated, or new vegetation has developed.

How does one account for vegetation growth? With help from an expert arborist, DJS engineers can be directed on growth over time.

Case Study: A pickup operator crossed an active railroad and collided with an oncoming train.  The client, along with the DJS engineers, wanted to know if the vegetation affected the driver’s ability to see the oncoming train.  Utilizing a scene photograph taken at a similar angle to the pickup driver’s approach of the tracks, we were able to electronically prune the tree to show it as it stood during the time of the site inspection, which had occurred two years later, to match the size of the tree at the time of the accident.