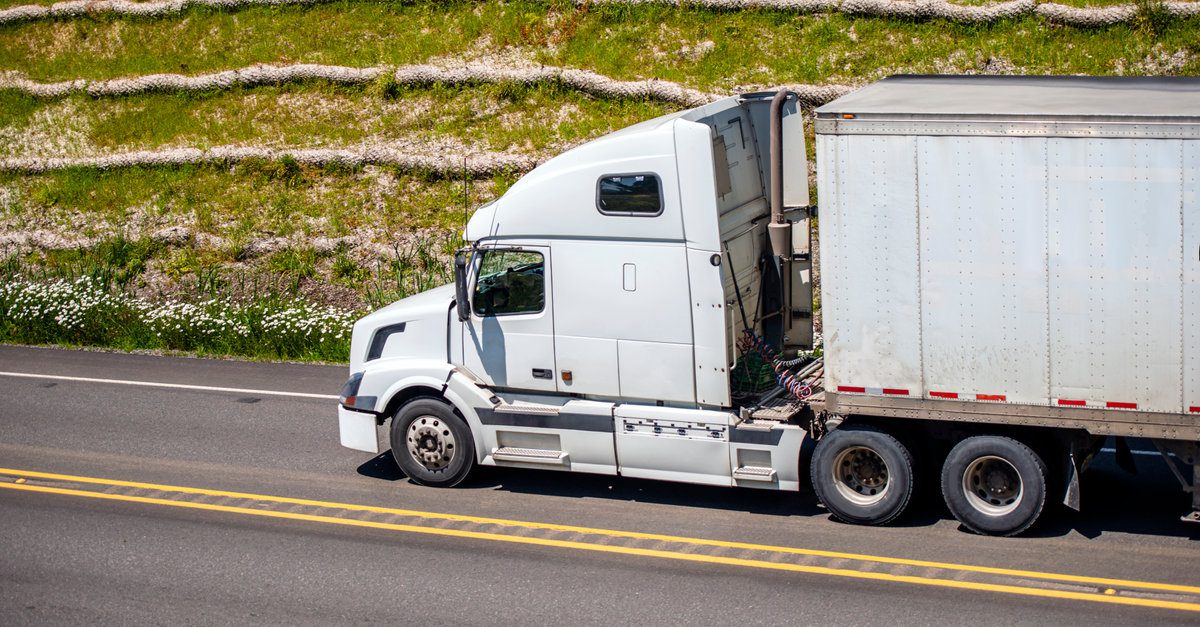 R. Scott King, BSME, CFEI, Principal Automotive/Mechanical Engineer
Case Synopsis: While operating his tractor-trailer on a two lane rural road, the driver observed an oncoming passenger vehicle slowly cross the centerline and into his path. Although the tractor-trailer moved his vehicle as far right as he could, and despite sounding his horn and applying the brakes, the passenger vehicle continued on his path and the two vehicles collided. The passenger vehicle operator was killed. Subsequently, representatives for the Estate requested and obtained permission to allow their investigators to inspect the tractor-trailer. Accordingly, the truck’s carrier retained engineers to oversee and participate in a joint examination.
Expert Analysis: Experts for the Estate conducted a general mechanical examination including activating the vehicle lights, warning systems, and brakes while the engineers for the truck’s carrier observed and participated in the tests, keeping independent notes. The truck’s Engine Control Module, or ECM, was also jointly imaged and the data was shared between parties. After and inspection, the carrier’s engineers reported their findings. Specifically, the inspection observation and test results showed no mechanical deficiencies or out-of-service violations. Thus, the tractor-trailer was roadworthy at the time of the incident and it possessed no condition that would adversely affect vehicle handling or control characteristics. The ECM data demonstrated that the tractor-trailer’s speed prior to the incident was below the posted speed and, consistent with his statement, the operator aggressively applied his brakes before the collision and slowed his truck as much as possible prior to the collision. The ECM data also showed consistency between their driver’s paper Hours-of-Service (HOS) logbook and the electronic version recorded in the ECM, confirming compliance with the HOS rules. Finally, the carrier’s engineer reported that if the experts for the Estate were doing their job properly, they should arrive at the same conclusion. As it turns out, they did.
Result: This joint expert, pre-litigation examination created the “level playing field” the carrier desired and facilitated an effective, efficient resolution.
R. Scott King, BSME, CFEI, Principal Automotive/Mechanical Engineer with DJS Associates, Inc., can be reached via email at experts@forensicDJS.com or via phone at 215-659-2010.