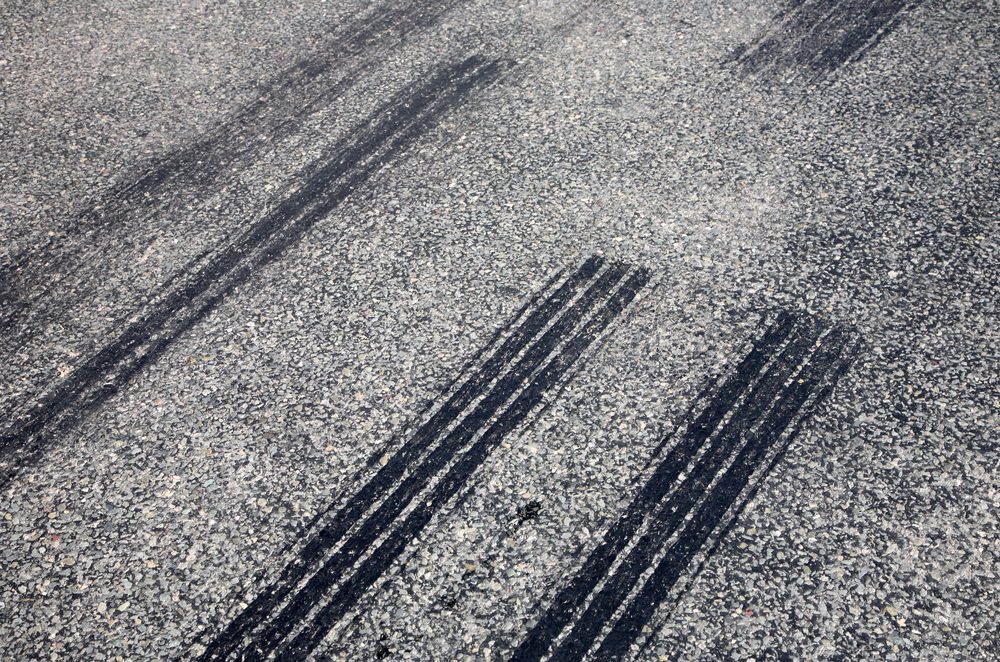 There are times when the physical evidence from a collision is limited, and a complete reconstruction is not possible. In those instances, we are often left to evaluate secondary evidence in the form of witness testimony. However, witness testimony is not always accurate and thus testimony, by itself, cannot be accepted as the foundation for an expert opinion. Instead, we may analyze the estimates provided by a witness to see if the testimony is consistent with the physical evidence that we do have from the collision.

Note: This article is dedicated to my dear friend and colleague, Steven M. Schorr. Whenever I had a question regarding a reconstruction, he would bring it back to the basics and remind me to always look at the physical evidence first to form opinions, and worry about the testimony last. I miss you Steve.