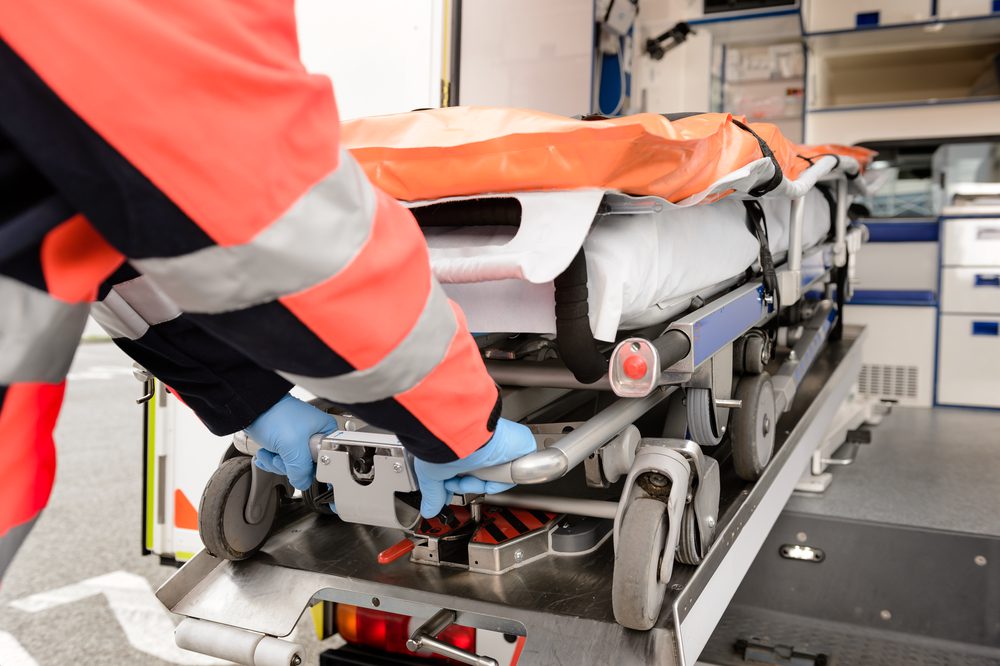 John R. Yannaccone, PE, Senior Mechanical Engineer ::::
Case Synopsis: An adolescent residential care facility, and their employees, were named as defendants in a case where a teenage resident was being transported to a medical facility for a non-emergent condition. During the transport, the resident opened the vehicle door, jumped from the moving vehicle, and sustained serious injuries. The plaintiff stated that the residential facility should have transported the resident via ambulance rather than a facility van. They further stated that the second staff member should have been seated adjacent to the resident rather than in the passenger seat, implying this would have prevented the occupant from being able to jump from the vehicle.
Expert Analysis: Numerous failures on the part of the facility and staff were alleged by the plaintiff. Plaintiff’s expert claimed the facility should have identified the patient as a suicide risk and transported them in an ambulance. He further opined the van was an unsuitable means of transport due to the lack of ability to contain/restrain the occupant. The defendant was able to show, through testimony of staff members and psychiatric professionals who were acquainted with the resident, that there were no indications the resident intended to hurt themselves, they just did not want to be in the van.
The suitability of using a van for resident transport was at issue. An engineering risk-benefit analysis was performed to look at the factors associated with transport by van as well as ambulance. Transport by ambulance exposes the patient/occupant to numerous hazards which do not typically exist in a standard vehicle. This includes hazards due to restraining the occupant, as well as the exposure to loose equipment. While some of these hazards can be justified for patients who have emergent conditions or require medical treatment in transit, such was not the case for this resident. Additionally, there are numerous cases where ambulance patients have jumped from the ambulance during transport, and therefore, would not have eliminated the risk of the resident jumping from the vehicle. The policies of the state medical assistance program, which was paying for the resident’s care, required the resident to be transported by the minimal level of suitable transportation. It specifically stated ambulances were not to be used for transport of patients who did not have emergent conditions or require medical treatment/monitoring in transit. The residential facility was following the requirements of the state in using their van to transport this resident for evaluation.
There were additional issues related to altering the facilities van to aid in preventing an occupant from unbuckling and opening a door while the vehicle was in motion. Aspects of the suggested changes would alter equipment required to meet the Federal Motor Vehicle Safety Specification. Although some changes may have prevented this incident, they would have introduced additional hazards or risks that did not exist in the vehicle. The defendant’s experts were able to show that alternative means of transport were not warranted and would have exposed the resident to other hazards, and would not have prevented the resident from jumping from the vehicle.
Result: The defendants were able to reach a pre-trial settlement with the plaintiffs for an undisclosed sum.
John R. Yannaccone, PE, is a Senior Mechanical Engineer with DJS Associates and can be reached via email at experts@forensicDJS.com or via phone at 215-659-2010.