Another Day Camper Drowns During a Swimming Field Trip 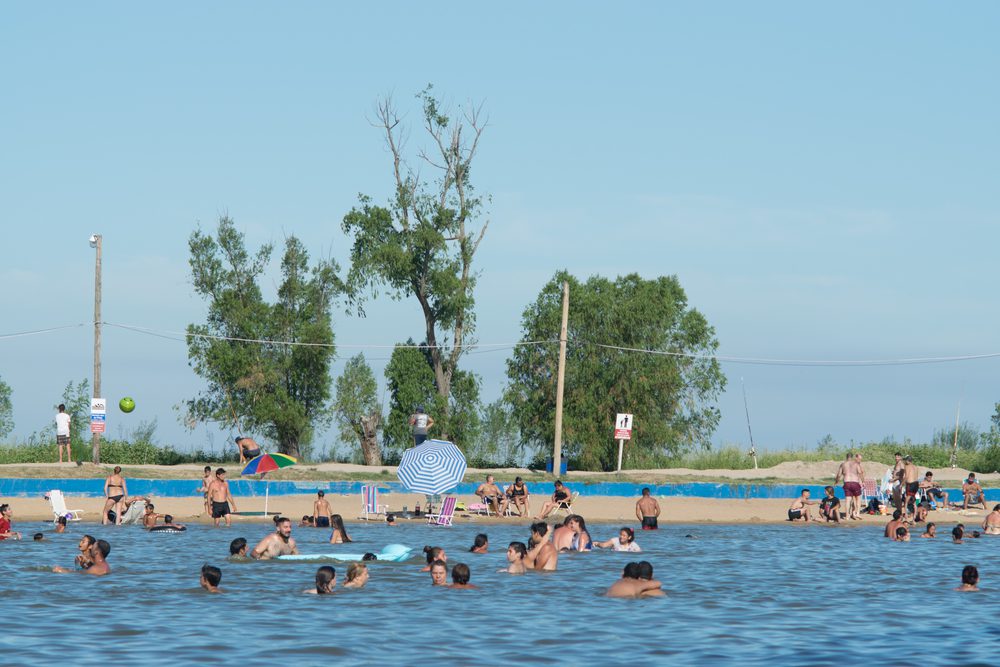 Tom J. Griffiths, Ed.D., Aquatics Consultant ::::
Research indicates more than half of all drownings occurring in the United States happen when groups visit an aquatic facility. Larger groups, whether church groups, school groups, sport camps, day camps, or even birthday parties, all require special attention and extra Layers of Protection when visiting lifeguarded facilities.
Groups visiting swimming pools, particularly during open public swims, create an unforeseen hazard with a classic form of miscommunication. Typically, when camp counselors bring their charges to a guarded swimming pool they tend to relax and socialize rather than supervise their children because professional lifeguards are on duty. Conversely, lifeguards believe the counselors know their campers better than the lifeguards on duty and will watch the children in the water with vigilance. Unless specific “group use policies” are put into place prior to the pool visitation, rather than having double coverage of both lifeguards and counselors watching the campers in the water, double trouble results because no one is watching the children, assuming they’re someone else’s responsibility.

In this particular case, a young non-swimmer attended a day camp which in turn scheduled a field trip to a large, modern outdoor swimming facility with numerous attractions. The pool had a mini-water park on the grounds, a large lap swimming pool, and a wading pool. The child, who could not swim, was never identified by the camp or the facility as a non-swimmer. He was not given an identifying wrist band or necklace which would indicate to everyone that he had to stay in shallow water. He was not given one of the life jackets, which were tragically stored on the perimeter pool fence all around the pool in full view. A group use policy was not in place describing what camp counselor responsibilities were required to keep the campers safe among other drowning prevention strategies. The facility security cameras recorded the entire drowning scenario clearly on video tape. The victim in the pool traveled from the safe shallow end of the swimming pool to the deep end of the swimming pool without being noticed by lifeguards or counselors. The victim then struggled for minutes, on the surface, once he reached water over his head, while a lifeguard was in close proximity to him. Rather than being in an elevated lifeguard station or standing on the pool deck at the pool’s edge, the lifeguard closest to the victim was sitting in a low, plastic deck chair which placed him at a significant visual disadvantage. After a prolonged period of time, the lifeguard finally responded to the motionless child on the bottom of the swimming pool, but it was far too late. The lifeguard on duty may have been certified but he was most certainly not qualified.
A large settlement was reached with both the aquatic facility and the camp offering large sums. This tragedy could have been easily prevented with a group use policy in place and a Note and Float Program where non-swimmers are first noted with an identifying mark and then floated in a Coast Guard Approved Life Jacket.
Tom J. Griffiths, Ed.D., Aquatics Consultant with DJS Associates, can be reached via email at experts@forensicDJS.com or via phone at 215-659-2010.