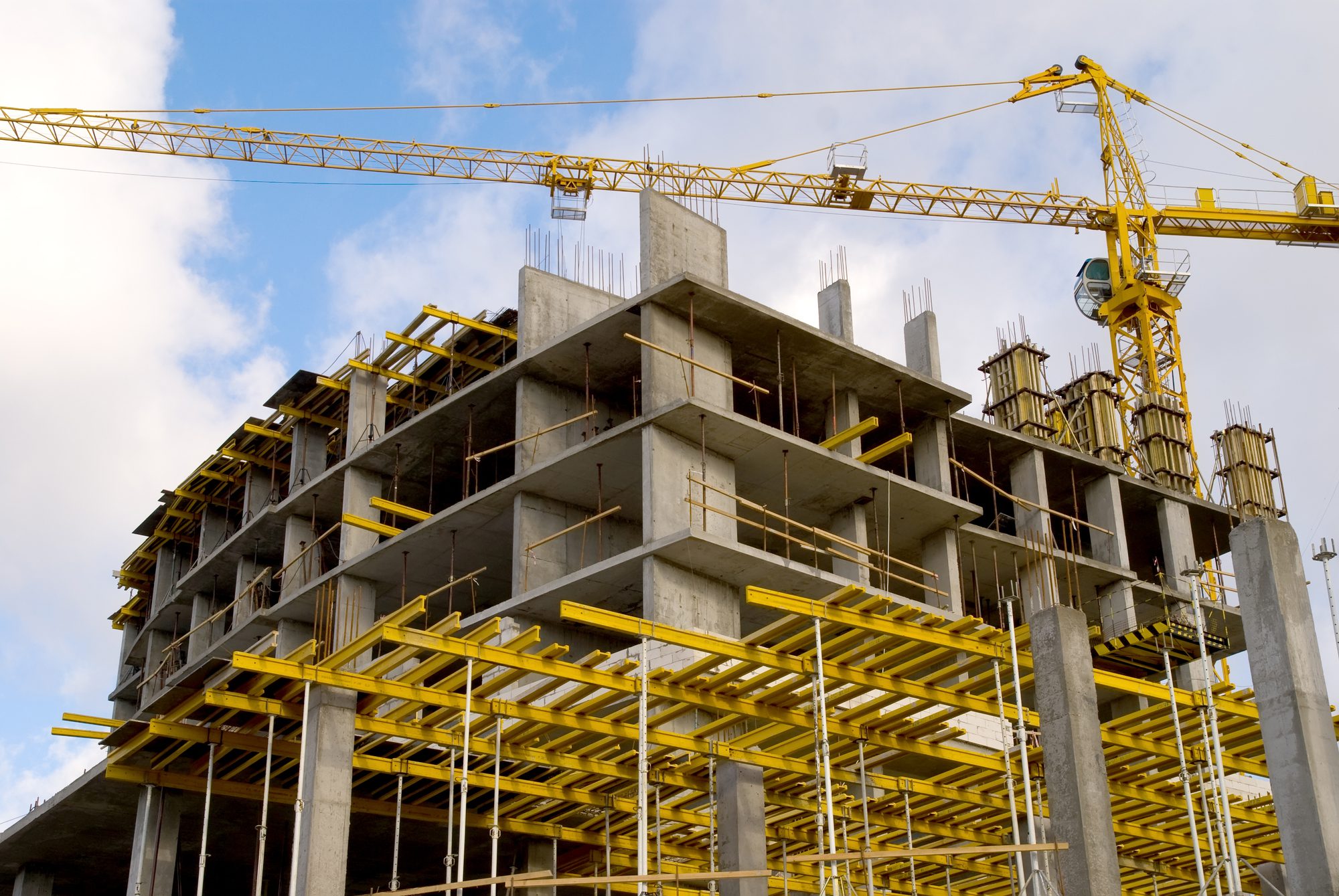 Lt. Col. Bryan J. Smith, PE, Construction Site Safety Expert ::::
Case Description/Summary: During the performance of a project to construct a multi-unit apartment complex, a second tier subcontractor foreman was injured while removing temporary stairs. One temporary stair riser section collapsed while he was working upon it to free it for removal, resulting in his twenty foot fall and severe personal injury.
Expert Analysis: Long after the incident, a site survey was conducted to inspect all of the removed temporary stair sections. No evidentiary findings could be made from the inspection. A review of all involved parties’ responsibilities revealed that the represented defendant firm was not responsible for this portion of contract work though they did have responsibility for all underground utilities and site improvements. The general contractor (GC) for the building portion of the project is held responsible for overall site safety by OSHA.
However, the GC is not required to assess the suitability or applicability of their subcontractor’s safety program. A GC can rely on his hired subcontractors to perform work in a “safe, professional, workmanlike manner” – which includes the proper assessment and protection of their employees against hazards inherent in the performance of their trade work, as well as adherence to all Federal, State and local laws. OSHA recommends that workers in the construction industry, who are working on surfaces with unprotected sides or edges which are six or more feet above the lower level, must be protected from falls by their employer. Testimony given in the matter revealed that the injured worker was performing work at an elevated height without any personal protective equipment (PPE), as required by OSHA. In this situation it was clear that a personal fall arrest system or device should have been used by the worker(s) at risk. It is common practice in the construction industry that the entity engaged to perform work is solely responsible for the “means and methods” used to perform it. The involved second tier subcontractor had the opportunity to select any of various methods to demolish the temporary stairs. That they chose to do so without the use of PPE, made them the “Exposing”, the “Creating” and the “Correcting” employer under OSHA’s Multi-Employer Citation Policy. The fact that the owner of the injured worker’s firm had the authority to demand the use of PPE by their workers, made them co-responsible as the “Controlling” employer along with the first tier subcontractor (who hired them) and the general contractor.
Result: The represented defendant firm settled for a minor amount.
Lt. Col. Bryan J. Smith, PE, Construction Site Safety Expert with DJS Associates, can be reached via email at experts@forensicDJS.com or via phone at 215-659-2010.