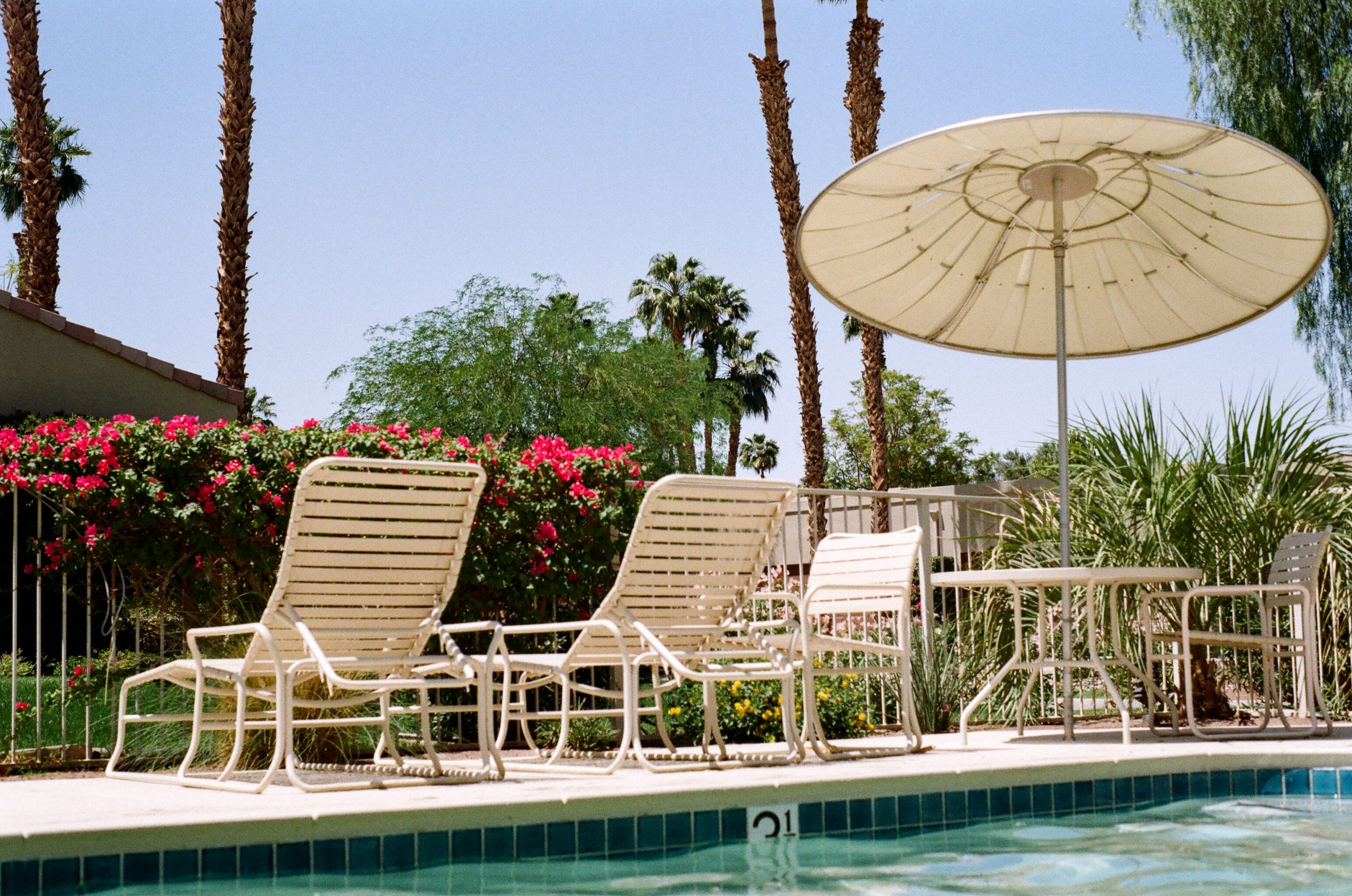 Tom J. Griffiths, Ed. D, Aquatics Expert ::::
According to the National Autism Association, from 2009 to 2011, accidental drowning accounted for 91% of total U.S. deaths in children with autism ages 14 and younger subsequent to wandering, and these are only the ones we know of. Of those, 23% were in the care of someone other than a parent.
In a recent drowning case involving a seven year old autistic girl, while the mother was doing errands away from their home, the young child wandered away while under the supervision of her three minor siblings. This was not her first time wandering from her home. Somehow she managed to find an above-ground swimming pool in her neighborhood located deep in the private backyard of a home which was extremely difficult, if not impossible, to observe from the street. The backyard was totally fenced in, toys were removed from the surface of the pool water so as not to attract anyone, the pool was not attached to the house, and the ladder was removed from the pool.

After a frantic and extended search in the neighborhood, the child was eventually found floating on the surface of the water by a police officer. An investigation was unable to determine how the young child managed to get into the swimming pool. While the owners of the swimming pool managed and operated the pool with many safety features in mind, the plaintiff argued that the owners were negligent in several areas including failure to secure a permit, the walls of the pool were lower than the required four feet in some areas, and the gate was not locked and did not open outward as it should have.
After much debate, a reasonable settlement was offered to the family. A tragic lesson learned in this case is that autistic children are very attracted to water and when they wander, drowning is a real risk. Parents and pool owners must be cognizant of this fact.
Tom J. Griffiths, Ed. D is an Aquatics Expert with DJS Associates. He can be reached via email at experts@forensicDJS.com and via phone at 215-659-2010.