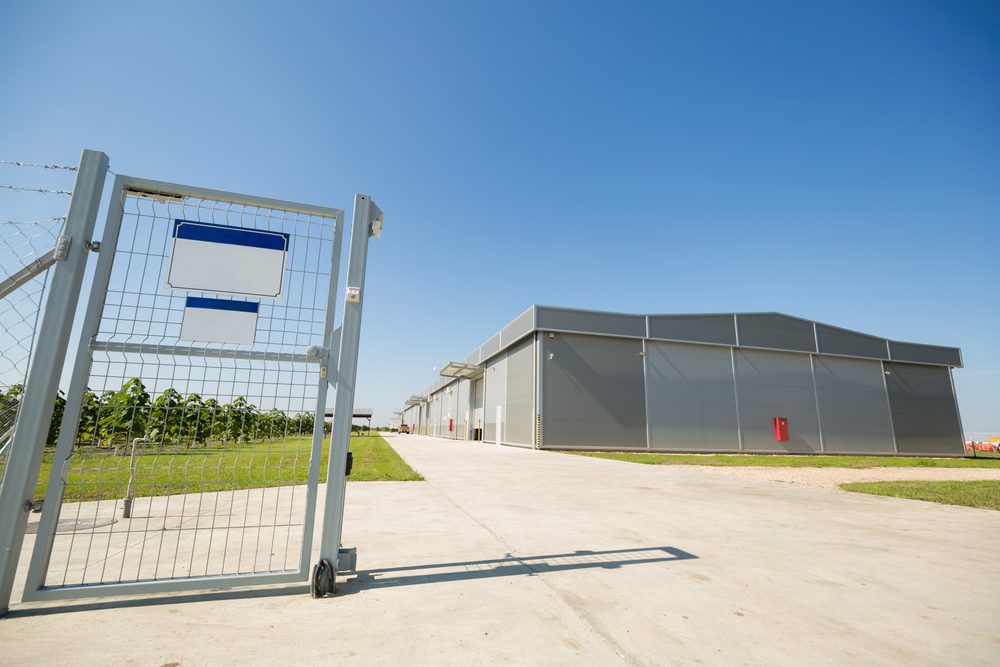 John R. Yannaccone, PE, Senior Mechanical Engineer ::::
Case Synopsis: One evening at closing time, an employee at a self-storage facility opened an electric gate to allow a car to drive out of the facility. As the driver was leaving, he stopped his car in the path of the gate to talk to an employee and a customer. The customer was standing next to the stopped car, adjacent to the gate. Suddenly, the gate began to close and pinned the customer between the gate and the car. The driver moved forward to prevent the gate from hitting his car, but this caused the pinned customer to be twisted between the car and gate, resulting in additional injury.
Expert Analysis: By the time an engineer was retained to investigate the cause of the incident, the storage facility had replaced the gate operator and disposed of the system in use at the time of the incident. Based on the materials provided, the following was determined:

Based on the information available, the make and model of the gate controller was determined. This helped to identify the following safety systems installed in the controller:

Based on the testimony of the witnesses, none of these systems functioned as the gate closed on the customer with a vehicle blocking the gate’s path. The manufacturer recommended monthly checks of the safety systems on the gate to verify they are functioning properly. Records from the storage facility had no indication that these checks had been performed in the 18 months prior to the incident. While the facility reported the system was in good condition with no problems following the incident, they did not provide any explanation as to why they replaced the entire system within three months after the incident.
The self-storage facility claimed the gate did not close, and the incident was caused by the stopped vehicle pulling forward and turning toward the plaintiff. An engineering analysis of the turning ability of the vehicle, and the distance it could move forward, showed there would have been only minimal lateral movement of the rear half of the vehicle. This motion would be insufficient to cause the plaintiff to be pinned between the vehicle and the gate. It was concluded that the self-storage facility had failed to both test and maintain the gate operator system, which created the condition that allowed the gate to close, pinning the customer against the stopped vehicle.
Result: Case Settled
John R. Yannaccone, PE, Senior Mechanical Engineer at DJS Associates, can be reached via email at experts@forensicDJS.com or via phone at 215-659-2010.