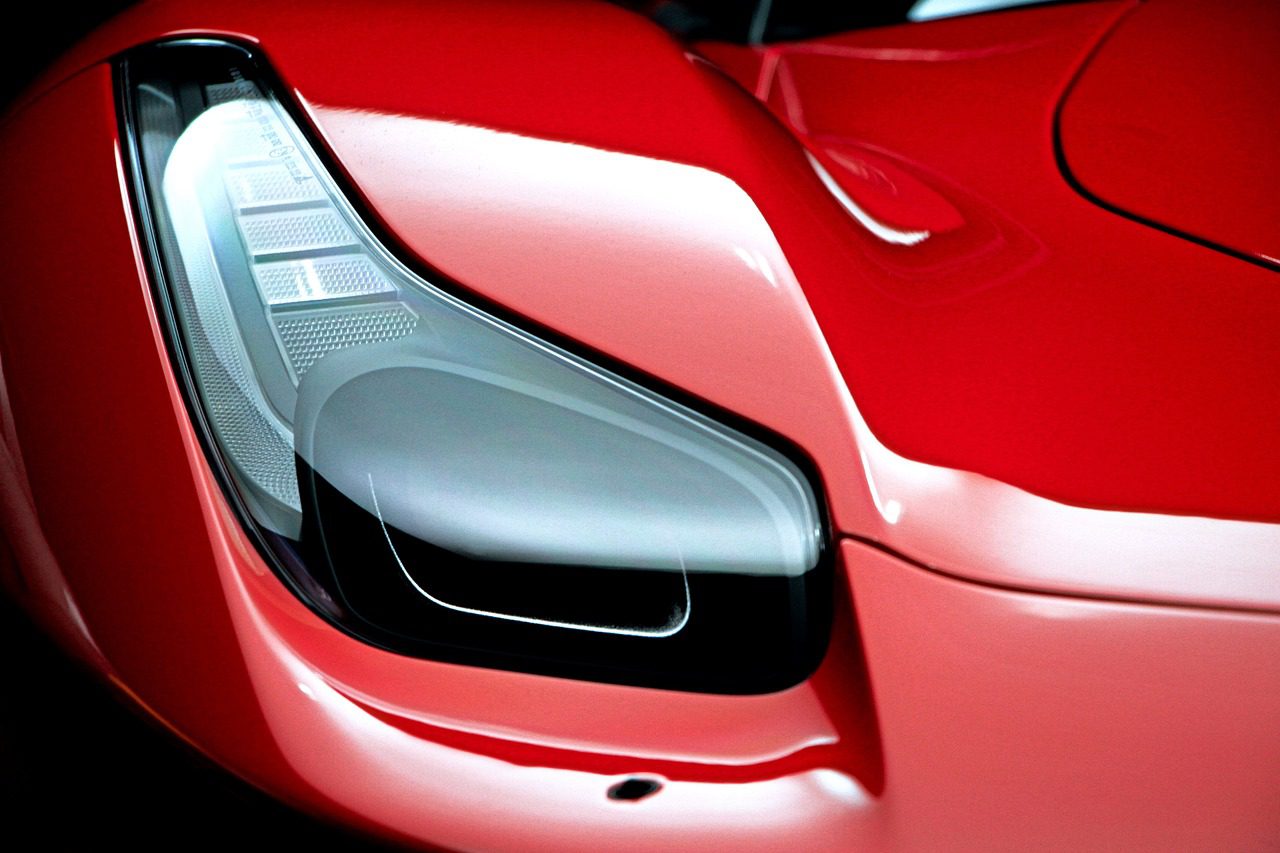 R. Scott King, BSME, Automotive/Mechanical Engineer ::::
Automatic headlight technology is by no means “new technology”; however, this technology was a primary factor in a recent jury verdict.
The case resulted from a two-vehicle intersectional collision. The collision occurred when a left-turning vehicle crossed into the path of a vehicle approaching from the opposite direction. Injuries and vehicle damage required police assistance which, in turn, resulted in witness interviews. Statements by the vehicle operators conflicted as they related to the headlight status of the on-coming vehicle. Specifically, the operator of the left-turning vehicle reported not seeing the on-coming vehicle because its headlights were not active. The operator of the on-coming vehicle stated, and later testified, that it was his practice to leave the headlight switch in the “Auto” position, and therefore his headlights were illuminated.

Theoretically, this dispute may have been investigated through a relatively simple examination of the vehicle light filaments and overall collision damage profile and inspecting for evidence of so-called “hot-shock”, or the tell-tale distortion that can occur to a light bulb filament that is incandescent during a collision. However, the on-coming vehicle was not preserved and thus precluded such an examination. The other complicating factor to the analysis was the fact that the incident occurred shortly after sunset, thus raising the question of whether the automatic headlight system, which detects and activates according to ambient lighting conditions, would have been illuminated when the incident occurred. Accordingly, an exemplar vehicle and test equipment was utilized on the anniversary date and at the scene of the subject collision to answer that question.
Expert testimony was introduced indicating that the headlights of the exemplar vehicle, and thus by similarity, the subject vehicle, would have been illuminated at least 30 minutes before the incident occurred had the headlight switch been in the “Auto” position.
The jury reportedly found equal liability on both parties.
R. Scott King, BSME, is an Automotive/Mechanical Engineer with DJS Associates and can be reached at 215-659-2010 or via email at experts@forensicDJS.com.