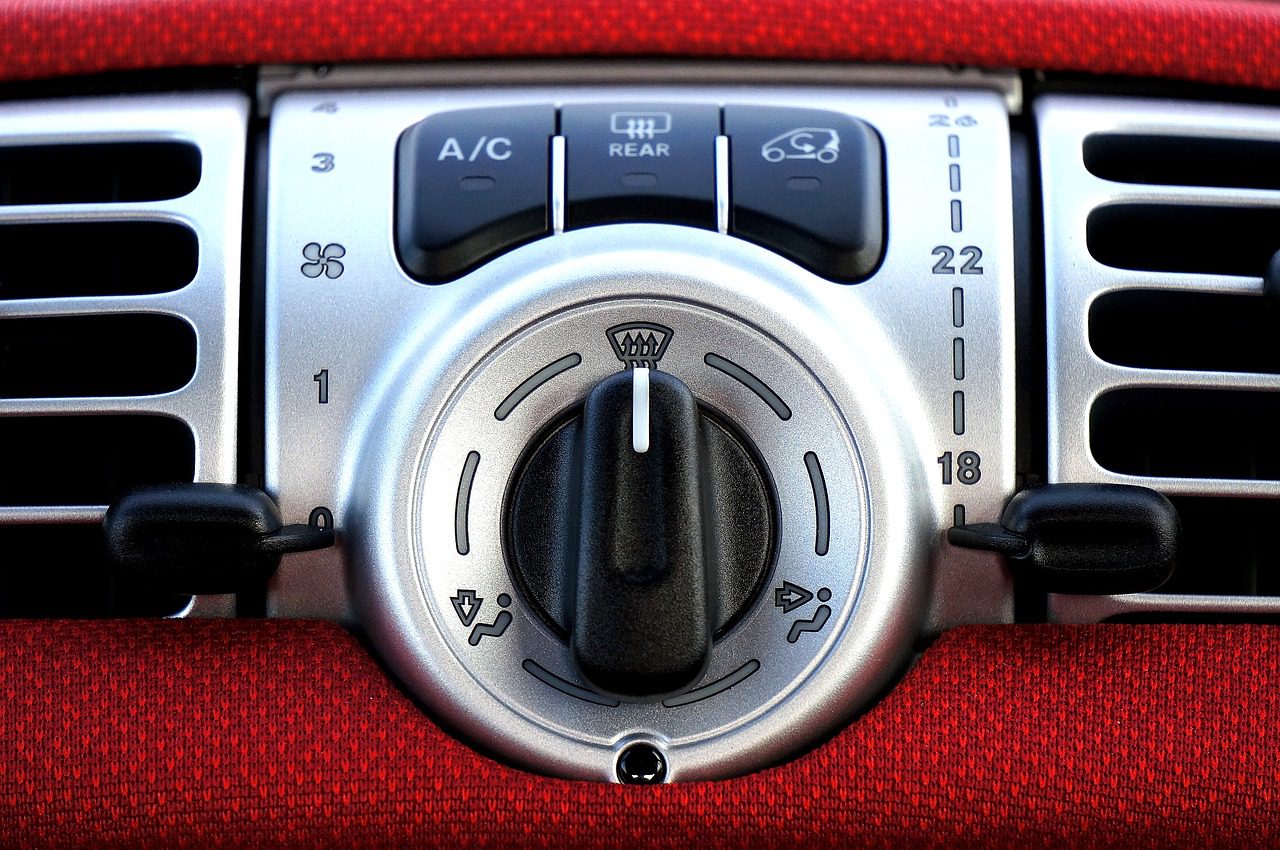 R. Scott King, BSME, Automotive / Mechanical Engineer ::::
The automotive air-conditioner is a marvelous example of a simple system relying on the complex properties of the refrigerant within them. While refrigerant can be thought of as a remarkably efficient medium that carries heat from one area to another, it has at least one significant shortcoming: it does not like water. Even the microscopic water molecules in the surrounding air can significantly reduce an AC system’s performance. To combat this, AC systems utilize a cleverly-named component called a dryer.
An AC dryer is nothing more than a small chamber filled with desiccant. Most people are already familiar with desiccant but perhaps don’t realize it; it is the granular material within the curious little white bags often found in new electronics packaging. Wherever it’s used, desiccant soaks water molecules like a sponge.
In an AC system, however, careful steps must be taken to ensure that the desiccant remains contained within its chamber. If it escapes and circulates through the system, the damage it causes can be disastrous. This, on an extraordinarily large scale, is exactly what happened to a leading manufacturer of automotive-style AC units.
After winning a major contract for the manufacture of large, motor coach AC units, the primary manufacturer renewed previous contracts with its suppliers of component parts. One such contract was for the refrigerant dryers. What the primary manufacturer did not know was that this sub-contractor had itself contracted with a brand new supplier – one that had never previously manufactured this kind of dryer. As it had for many years, this manufacturer assembled its AC units and placed them into service without incident. Within months, however, a majority of these AC units began to fail, resulting in sky-rocketing warranty claims and costs. An engineering investigation was initiated to determine why.
Engineers quickly discovered that in nearly every case, desiccant had escaped its container and had migrated into the compressor where it was ground into a fine film that coated nearly every interior surface. This was far more than a nuisance. In addition to destroying the compressors, technicians discovered that in many cases, it was virtually impossible to rid the system of the desiccant coating thus requiring complete system replacement. The real and potential future financial exposure was substantial.
Engineers theorized, and ultimately proved, that the root cause was the result of deficient manufacturing standards and processes employed by the new supplier, providing a successful subrogation path against it.
R. Scott King, BSME, is an Automotive / Mechanical Engineer with DJS Associates and can be reached via email at experts@forensicDJS.com or via phone at 215-659-2010.