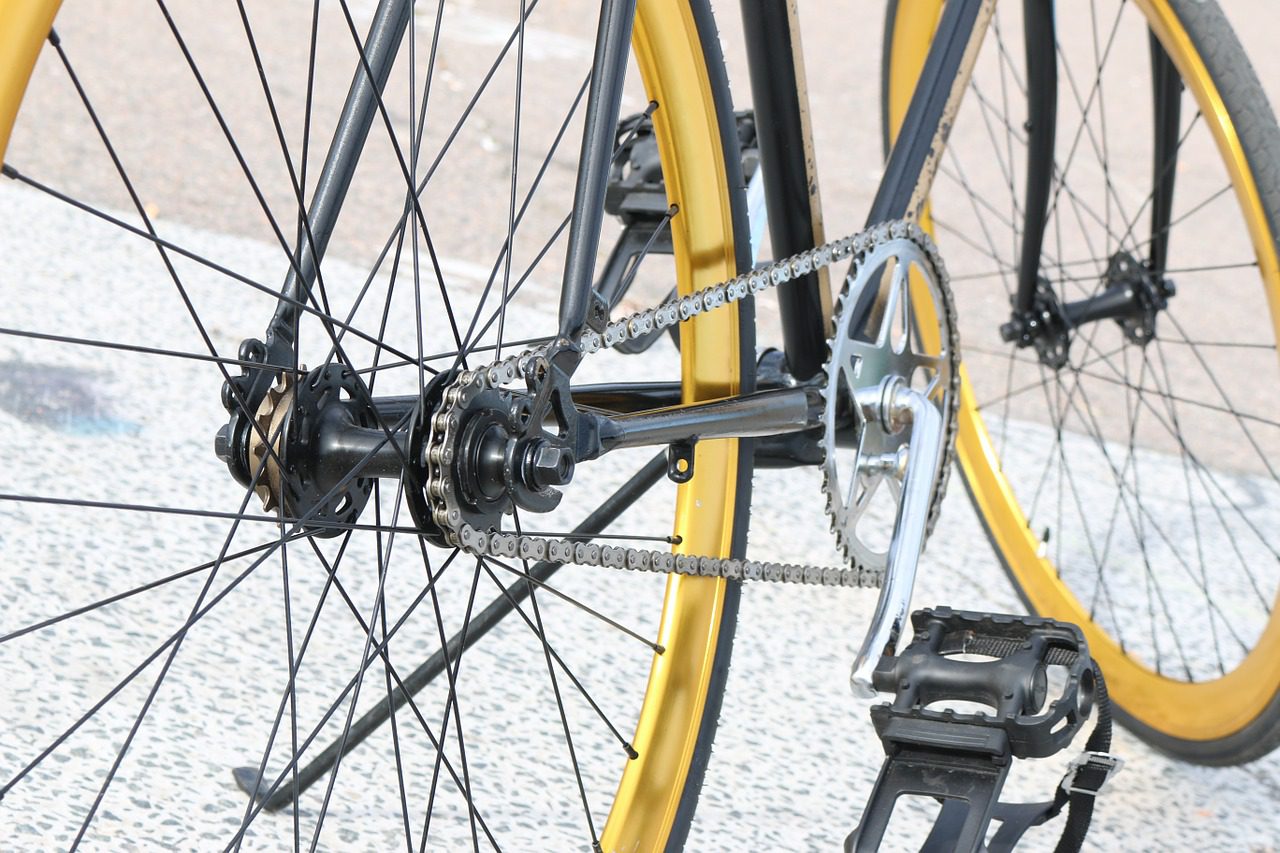 Robert S. Kinder, Jr., BSME, Mechanical Engineer ::::
Global positioning system (GPS) technology has found its way into every aspect of travel. Whether it’s a plane, car, or boat, the need for GPS devices has been present for several years with no foreseeable end of life. Cyclists often search for ways to track their progress and benchmark performance. From the average cyclist to the competitive professional, GPS units and software have changed the way performance is tracked. GPS units now record a variety of data. This data includes parameters such as speed, elevation, coordinates, cadence, heart rate, and even temperature.
A cyclist was traveling north along a roadway, approaching an intersection, while a truck was traveling east, approaching that same intersection. The cyclist was struck by the truck. A stop sign was located at the intersection in the direction that the cyclist was traveling. GPS data was recovered from the bicycle. The data confirmed that the bicycle was traveling at a rate of 27 miles per hour, and did not slow or cease movement at the stop sign. Further, the cadence values increased near the intersection indicating a rise in pedaling rate. Also included in the GPS data was historic routes and prior activity regarding the subject intersection. That history revealed that the cyclist had a habit of traveling through the stop sign without slowing or stopping. A collision reconstruction was completed using the GPS data, witness testimony, and available physical evidence. Due to the cyclist’s speed and the truck operator’s sight distance, the truck operator did not have sufficient time to perceive and react to the cyclist, who ignored the stop sign. The truck driver was acquitted.
Robert S. Kinder, Jr., BSME, is a Mechanical Engineer with DJS Associates, and can be reached via email at experts@forensicDJS.com or via phone at 215-659-2010.