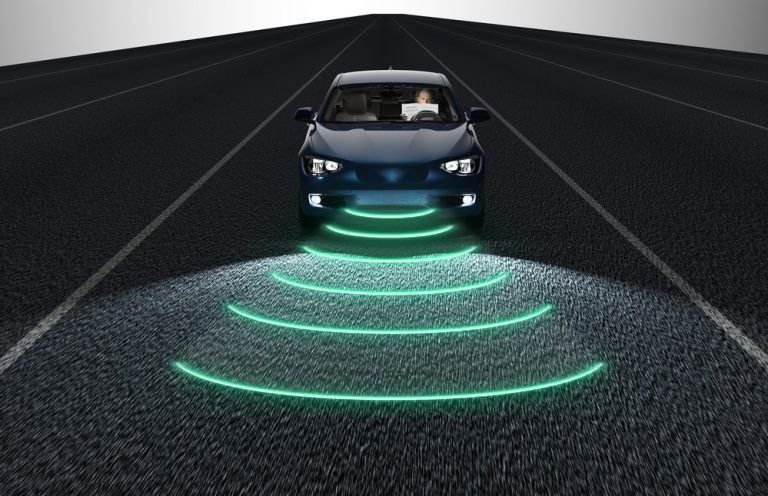 Automatic Emergency Braking (AEB) is generally designed to automatically apply the brakes when a rear-end vehicle collision is imminent. This technology has been shown to mitigate rear-end impacts; however, this technology is not always capable of detecting pedestrians crossing in front of a vehicle.

AAA has conducted testing of vehicles equipped with AEB and found that in 60% of the tests, the vehicle failed to stop, from an initial speed of 20 miles per hour, before striking the pedestrian dummy. The testing was performed during daylight hours with adult pedestrian dummies. The tested vehicle performed worse at higher speeds, under dark conditions, and with child dummies. 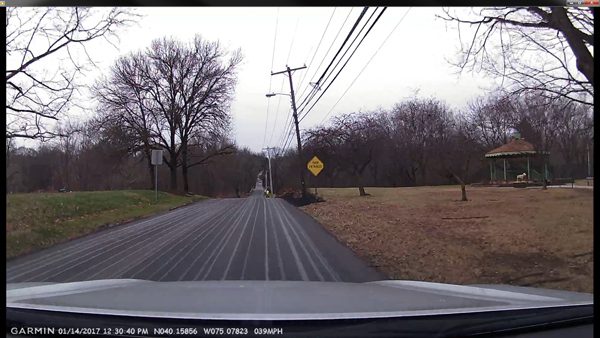