Business Is Lost After Injury – Or Grown While Recovering? 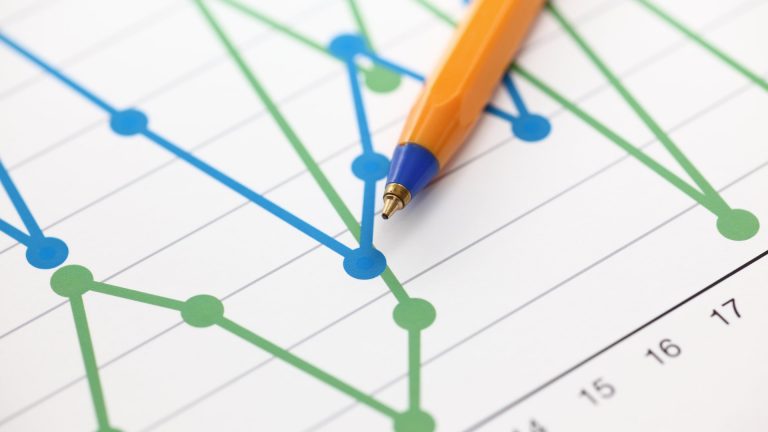 Case Synopsis: Co-owner of a plumbing company with annual sales ranging between $1M and $2M was injured in a motor vehicle accident and allegedly lost profits from his inability to work directly with customers and supervise the work of others.

It was claimed that by applying certain industry-wide performance metrics, the company had become less profitable because of higher labor costs, among other factors. As a result of the allegedly impaired profits in future years, it was estimated that the plaintiff sustained a personal income loss of $100,000 per year, which would have accumulated to a future loss of $2M.

Expert Analysis: A request was made to review the claim and to comment on whether or not the alleged loss of business equates to the loss of earning capacity of the co-owner; to determine if increased labor costs represent a reliable metric in this matter; and to determine if the business sustained a loss as a result of his injury.

Based on expert analysis of the requirements under applicable case law, it was noted the company had employed over 20 workers and was generating profits utilizing joint efforts of all workers and as such, profit is not solely based on personal traits, effort and abilities of the owner. According to the case law, the general rule is that profits derived from a business are not to be considered as personal earnings of the business owner and cannot be admitted as a measure of loss of their earning power.

Furthermore, detailed analysis of the company’s financial statements showed there was a twofold increase in the number of employees after the co-owner’s accident, indicating an expansion of business operations, and not a mere substitution for the loss of his labor. Documents provided and social media research performed showed that the plaintiff actively participated in marketing activities aiming to expand his business, including training and supervision of many newly-hired employees.

Therefore, even though the plaintiff was allegedly unable to physically work as a member of a team, he redirected his efforts by performing many other managerial tasks, thereby making the business more profitable in the years after the injury. This conclusion was supported by the company’s financial statements, which showed an annual increase in sales of more than $1M and a corresponding 25% increase in net profits.

Result: This matter went to trial where it was determined that the claims of the plaintiff were not supported, based in part upon our analysis and testimony at trial.

Irina Balashova, CPA, CIA, CFF, Forensic Accounting Expert with DJS Associates, Inc., can be reached via email at experts@forensicDJS.com or via phone at 215-659-2010.