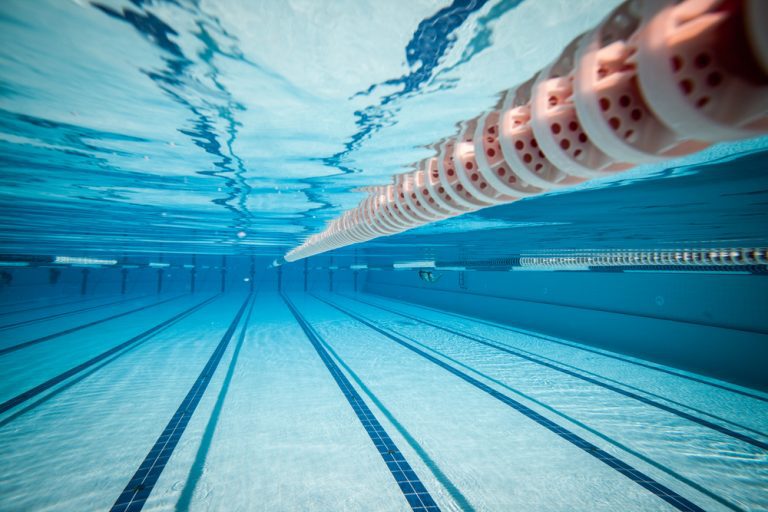 This case was highly unusual and tragic on many levels. A well-known swim school with a long history of success and safety was sued by the parents of a child who died after she participated in a morning swim class. What made this case so unusual is that the young girl participated in swim lessons in the morning and then was found later that evening by her parents, unresponsive in the bathtub.

One of the popular activities during swim lessons is to challenge children to jump or push off the pool deck and swim to the instructor standing several feet away in the water. When this young child attempted to perform this skill as she had done in the past, she choked on some water. The swim instructor lifted her out of the water, comforted her, and placed her on the pool deck allowing her to play on dry land rather than participate in the next water activity. The instructor was not overly concerned as this happens frequently during swim lessons.

The parents claimed that when they picked up the child from swimming lessons, she was just not the same. During the remainder of the day she demonstrated various degrees of fatigue and loss of appetite. As a result of the child’s behavior, around 8 PM in the evening, the parents placed her in a warm bath and left her unattended for an undisclosed amount of time. When the parents did not hear her making any sounds in the tub, they checked on her and found her laying sideways, unresponsive in the shallow water in the tub. The parents claimed the swim school and staff were negligent in many areas, but mostly for not informing the parents their child had choked on “copious” amounts of water and needed medical attention. Some medical experts in this case claimed she died as a result of hyponatremia, a rare medical condition caused by drinking too much water which changes the sodium levels in the body and eventually can kill. Defense experts claimed hyponatremia is exceedingly rare, sometimes occurring in infants, endurance athletes, and those with mental health issues. Occasionally when this medical malady does occur, the symptoms (coughing, fatigue) show up most often in the first couple hours of the event, not eight hours later.

Defense experts claimed this child was simply not a candidate for hyponatremia based on the available research and the facts of the case. Perhaps an influencing factor in this case was all the media attention “dry drowning,” “delayed drowning,” and “secondary drowning” received recently. While traditional and social media outlets like to employ the use of these catch phrases, the medical community studying the drowning process does not; they only confuse the public. If and when a child chokes on a large amount of water, followed by incessant coughing and undue fatigue, medical attention should be sought immediately. A reasonable settlement was reached in this case.

Tom Griffiths, Ed.D., Aquatic Safety Expert with DJS Associates, Inc., can be reached via email at experts@forensicDJS.com or via phone at 215-659-2010.