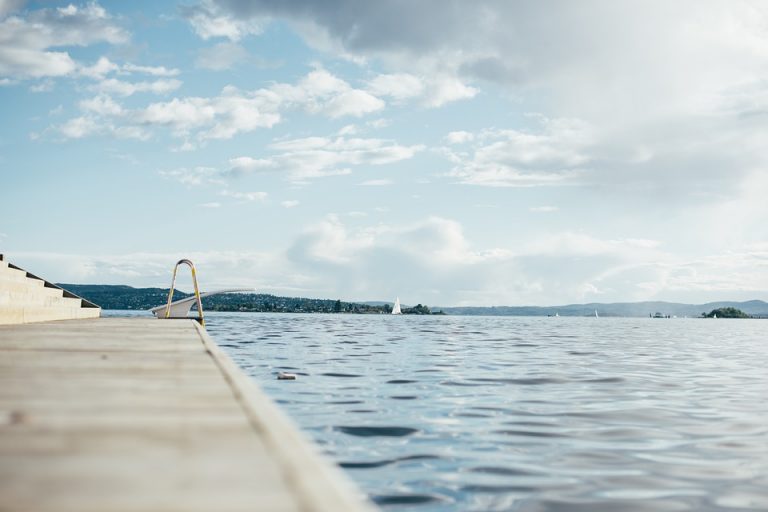 Near the end of the summer season, a church camp brought a large group of children to a life-guarded lake for a day of swimming. At the last moment, a young child was placed in the camp as a favor to the mother. This mother did not complete the required paperwork and permission slip to participate in the camp. Despite not obtaining the proper paperwork from the mother, the church camp allowed the child to attend the lake trip and partake in the activities.

When the young child approached the water’s edge, lifeguards on duty told the child and chaperone the “water-wings” she was wearing were not allowed in the swimming area, but did not offer the child a life jacket or any other acceptable form of drowning prevention equipment. Additionally, the lifeguards did not watch the at risk child carefully after asking her to remove her floaties. Making matters worse, just prior to the child entering the water, two of the five on-duty lifeguards left the lake to participate in high school football practice.

As many children do, this young girl followed her older brother into dangerously deep water. Even though her brother brought her back to a safer depth near the beach multiple times, the young child persisted and eventually disappeared beneath the surface. The lifeguards never saw the girl, nor did they rescue or recover her. Rather, the brother and his friends pulled her off the bottom of the lake, and a chaperone brought her to shore.

Unfortunately, the child drowned. This was a perfect storm for drowning in that the church group did not exercise the buddy system, did not have life jackets, and did not check to see who could swim and who could not. Likewise, the park did not have an effective group use policy in place for a group of the church’s size, and were understaffed at the time of the incident. It is important to understand once a child slips beneath the surface in a lake, as opposed to a swimming pool; successful rescue, recovery, and resuscitation is a lot less likely because of the lack of water clarity in the lake. Both organizations blamed each other for the tragic drowning death of the child and a settlement was reached favoring the family of the deceased. Once again it must be stressed that life jackets save lives and group use policies at aquatic facilities are needed, especially because more than 50% of all drownings occur in group settings.

Tom Griffiths, Ed.D., Aquatic Safety Expert with DJS Associates, Inc., can be reached via email at experts@forensicDJS.com or via phone at 215-659-2010.

What do the Philadelphia Phillies have to do with Collision Reconstruction?