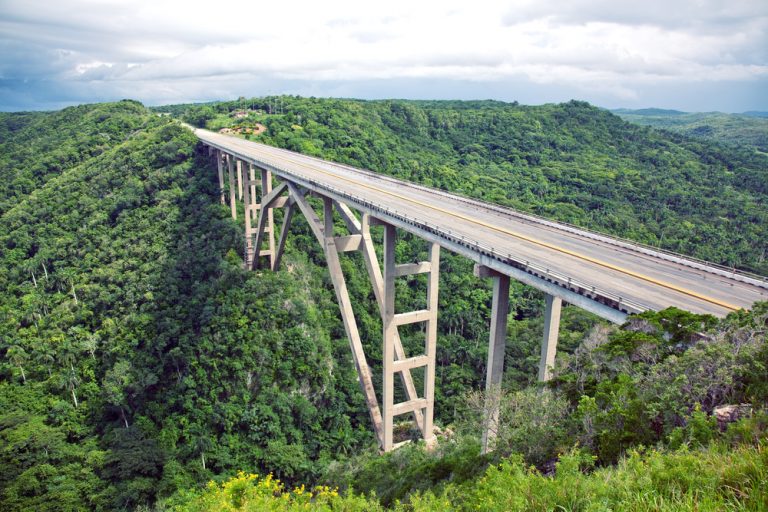 Result: This matter went to trial where the trier of fact determined not only had the claims of the plaintiff not been supported, based in part upon our analysis and testimony at deposition and trial, but the plaintiff owed the defendant in excess of $200,000.

Jeffrey T. Willoughby, CPA, and James A. Stavros, CPA, Forensic Accounting Experts with DJS Associates, Inc., can be reached via email at experts@forensicDJS.com or via phone at 215-659-2010.