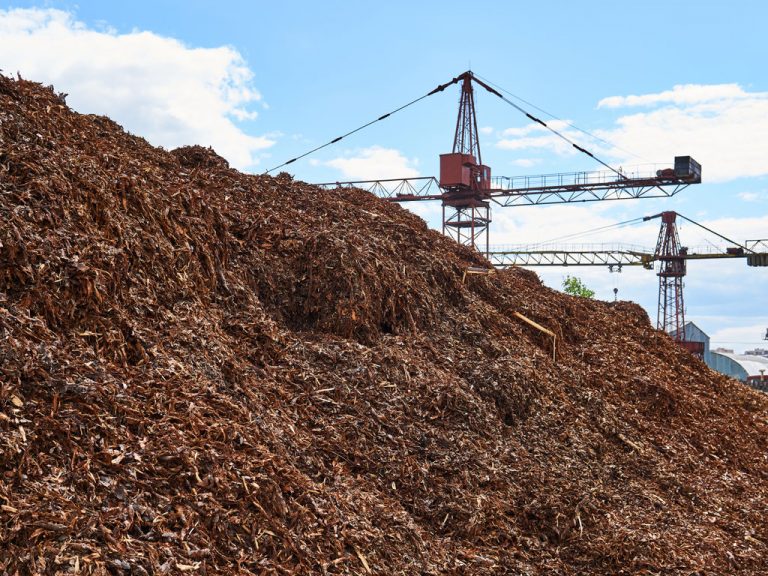 The plaintiff alleged the machine was defective because it allowed the conveyer to be started with the guards on the top of the conveyer removed, thereby exposing him to entrapment in the upper roller.

The analysis further showed it was not reasonable to anticipate that a worker would attempt to stand on the top of the discharge conveyer with the machine running. Additionally, the plaintiff had to remove several bolts to remove the covers to access the sides of the conveyer, and was clearly aware of the now exposed roller. These access covers had clear labels warning of both the pinch point at the top of the conveyer and not to operate the machine with the covers removed.

Result: The defendant was able settle the case with the plaintiff before trial for an undisclosed amount.

John R. Yannaccone, PE, Principal Mechanical Engineer with DJS Associates, Inc., can be reached via email at experts@forensicDJS.com or via phone at 215-659-2010.

We’ve Expanded All Across the United States