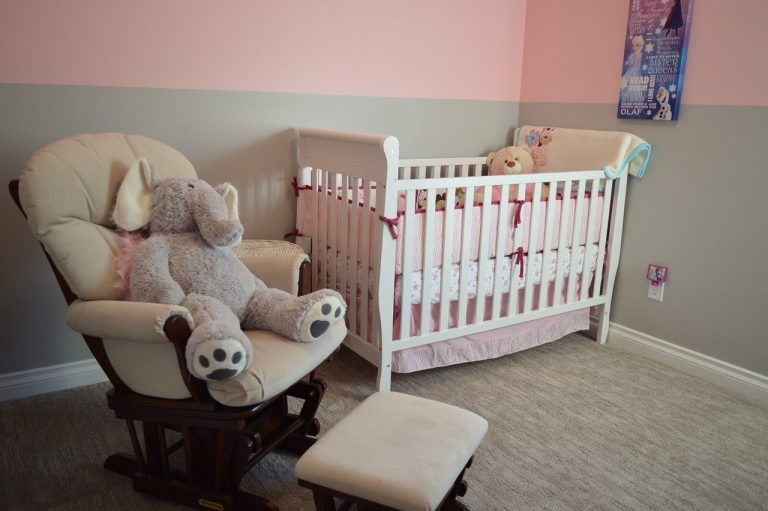 Case Synopsis: A 16-month old child cried out from his bedroom. The responding father discovered that the child had baby oil around his nose and mouth. The bottle had been on a table where either the child, or his twin, climbed and reached it. Initially the child seemed unhurt; however, the next morning he was having difficulty breathing. The mother took him to the hospital where he was diagnosed to have aspirated baby oil, which coated his lungs. Because of the product’s hydrocarbons, it caused a type of pneumonia. Despite the hospital’s best efforts, the child languished for 28 days before dying. The parents sued the manufacturer of the baby oil in a wrongful death suit, alleging an unreasonably dangerous product and failure to warn.

Expert Analysis: The baby oil was packaged in a squeeze plastic bottle, without child-resistant closure, and without warnings on the labeling. The product was unreasonably dangerous, embodying an inherent hazard without the safeguard of child-resistant packaging and adequate warnings. Given the traditional use of the product, it was foreseeable that it would be found in households with young children. It was also foreseeable that the product might be left within the reach of children, given the absence of warnings. Children have the dexterity to remove a closure that is not child resistant and have the hand strength to (intentionally or unintentionally) squeeze the plastic bottle. Although at the time of the incident there were no regulatory requirements that baby oil utilize child-resistant packaging and carry warnings, there had been other cases of children who died from baby oil aspiration. The defendant therefore knew, or should have known, about the hazard and should have taken prudent measures relative to packaging and warnings.

Result: Case settled; however, it proved to be one that galvanized the U.S. Consumer Product Safety Commission (CPSC) to enact regulation that requires child-resistant packaging for baby oil and other products containing certain levels of hydrocarbons. In fact, the Chairperson of the CPSC dedicated the regulation to plaintiff’s deceased child and named the regulation after him.

Sterling Anthony, Product Packaging Expert with DJS Associates, Inc., can be reached via email at experts@forensicDJS.com or via phone at 215-659-2010.