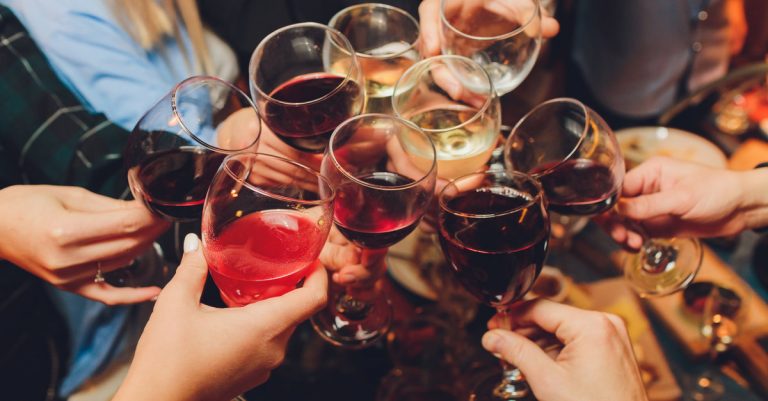 A box truck was double-parked on the right side of a roadway. As a transit bus was passing the box truck, an intoxicated pedestrian stepped out from in front of the box truck and walked directly into the path of the bus. The engineers at DJS were retained by the bus company to reconstruct the collision.

Video from inside the bus captured the events leading up to the impact. According to the video, the pedestrian first became visible approximately 2 seconds prior to contact; however, an analysis indicated there was not sufficient time for the bus operator to perceive, react, and bring the bus to a stop prior to reaching the point of impact. This was an example of a classic “dart-out” case, where the incident was unavoidable for the driver. The pedestrian was crossing mid-block outside a crosswalk (and from an obstructed position), and, as such, the pedestrian was required by law to yield the right-of-way to the bus operator.

No liability expert report was served on the pedestrian’s behalf. The case was set to go to trial at the beginning of January 2022, but settled in mid-December for a minimal amount.