Drinking and Driving – Don’t Do It! 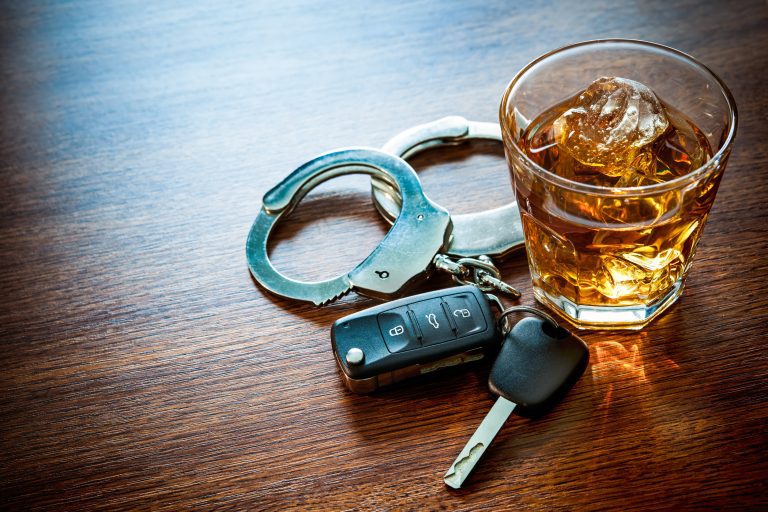 The longer days (hours of daylight, that is) of summer are finally here!

Another heat wave ends, and surely another will soon follow.

The mid-summer classic has just passed… No, not the Major League Baseball All-Star Game (that is coming very soon though)! I’m talking about the 4th of July holiday weekend! You know what that means … gatherings of families and friends, cookouts, BBQs, and the imbibing of plenty of cold, refreshing drinks, including alcoholic beverages. After this great celebration, many will want to follow suit on their remaining summer weekends.

From one collision reconstruction engineer to everyone out there, whatever you do, don’t drink and drive! Every motor vehicle accident is comprised of three factors: the roadway, the vehicle, and the driver. And, of those three factors, a driver is predominantly the one that leads to the happening of an accident. Don’t add drinking and driving to this mix!

Whether it be the inability to maintain their lane, control their speed, stay awake and alert, or react at the drop of a hat if the need arises, an impaired driver is a dangerous driver.

When reconstructing a two-vehicle collision, for example, we initially ask ourselves two questions:

1) Who created the hazard?
2) Was the hazard visible for a long enough period of time to have been avoided by the operator of the other vehicle?

If it’s not the drunken driver who created the hazard, then the possibility exists that, but for their impairment, there was enough time for them to have avoided a collision with the hazard that they were faced with.

While the reconstruction aspect is the same regardless of whether impairment was involved, our ultimate findings may hinge on whether one of the drivers was impaired, turning what looks to be a loser of a case into a home run, or vice versa.

A roadside utility pole at a curve in the road is out there waiting for you. Don’t drink and drive, and chances are that pole won’t jump out in front of you. Drink and drive, and you may find yourself wishing for the simpler days of summer, BBQs, and MLB’s Home Run Derby and All-Star Game.

For some sobering facts about drinking and driving, visit the NHTSA web site at https://www.nhtsa.gov/risky-driving/drunk-driving