Case Description/Summary: The plaintiff was bicycling on a public street which was located at the side of a bank’s property. As she entered the bank’s driveway ramp, a ground surface defect caused her bicycle to become unstable, though it did not fall. The plaintiff quickly tried to stabilize the bicycle by taking her feet off of the bicycle’s foot pedals and placing them onto the ground in order to prevent the bike and herself from falling onto the sidewalk. As she attempted to do so, she was struck by an automobile being driven by one of the defendants. The plaintiff alleged that the motor vehicle collision caused her injuries.

Expert Analysis: A field inspection was performed approximately three years subsequent to the incident. Photographs and measurements were taken during the inspection and they showed that the incident location’s conditions remained essentially the same as they were during the time of the incident. This adequately evidenced that the property owner took little or no notice of hazards on their property. While the plaintiff was not directly injured by the ground defects, the key to this matter was that those defects caused a delay in her trip, and thereby made her remain in harm’s way long enough to be struck by the defendant’s vehicle. At the time that the plaintiff was struck by the defendant’s vehicle, she was a pedestrian because both of her feet were on the ground. The Police Crash Investigation Report also identified the plaintiff as a ‘pedestrian.”

Result: The plaintiff accepted a generous settlement offer from both the property owner and the motor vehicle operator.

Bryan J. Smith, P.E., Construction Site Safety / Slip, Trip and Fall Expert with DJS Associates, Inc., can be reached via email at experts@forensicDJS.com or via phone at 215-659-2010. 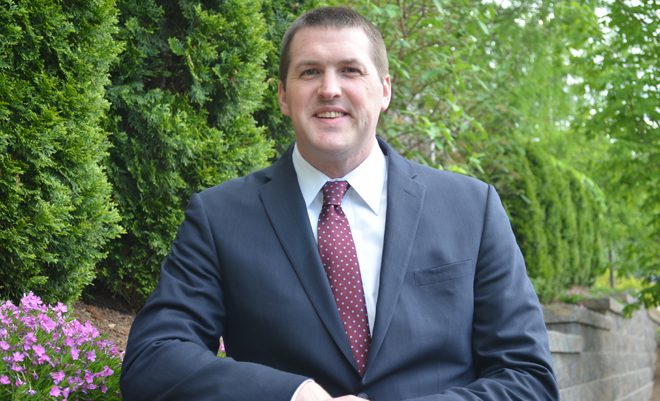