May is Motorcycle Safety Month 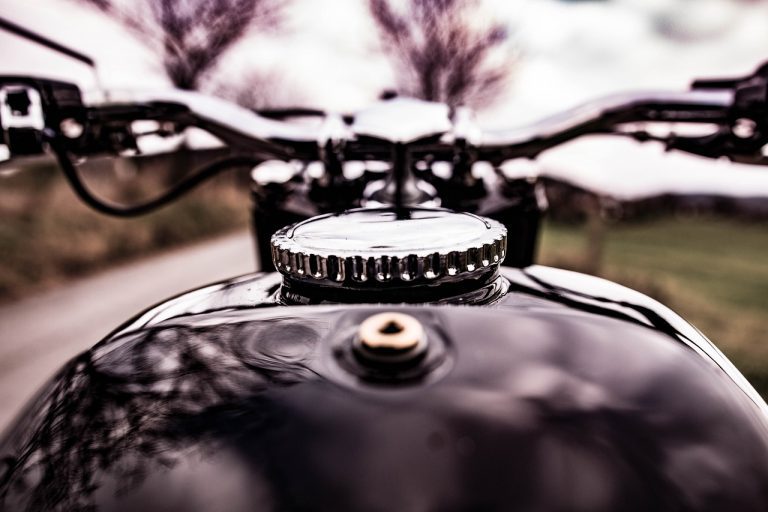 As the warmer weather approaches, more and more motorcycles are hitting the streets. Coming out of the winter months, where you would rarely see a motorcycle in operation in the northern half of the country, automobile operators must retrain their brains to specifically “Watch for Motorcycles.” In particular, drivers should take an extra moment to scan the oncoming lane for motorcycles prior to executing a left turn. Intersections introduce the greatest potential for vehicular conflict, and not surprisingly, account for the overwhelming majority of motorcycle (and automobile) collisions.

A vehicle turning left in front of an approaching motorcycle can sometimes fall into the category of a Looked-But-Failed-To-See (LBFTS) collision. Despite clear conditions and no distractions, drivers will look in the direction of the oncoming motorcycle but still pull across its path. The brain must deal with an overload of sensory information while driving and cannot process everything due to the limitations of time and cognitive resources. Research has indicated that motorcycles fall low on the priority list for driving. The reminder to “Watch for Motorcycles” is intended to alleviate this issue and applies to motorists and motorcyclists alike. I recently reconstructed a motorcycle v. motorcycle collision where one motorcycle turned left across the path of the other motorcycle, resulting in the collision. Despite the approaching motorcycle being in plain sight, the left-turner initiated his turn stating he did not see the other motorcycle approaching, consistent with the LBFTS phenomenon.

Be safe out there.