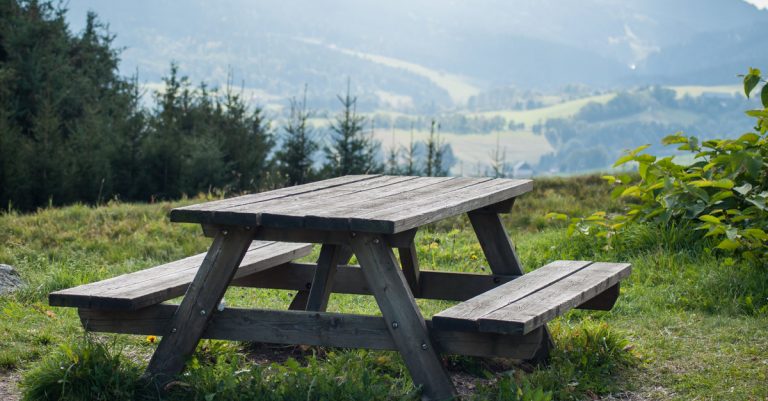 Incident Description: On a warm summer evening, a family was attending a festival in a municipal park. They had purchased food, found a picnic table where a few other people were already seated, and asked if they could share the table. All was fine as they sat socializing and enjoying the evening. Gradually, people seated at the table began to get up, and as the last person on one side of the table stood, the table, with attached benches, tipped. The remaining woman seated on the other side of the table fell from the bench, landed on the concrete pad, and sustained injury.

Expert Analysis: When an inspection of the table was conducted, well after the incident, the table could not be tipped since there were legs under the attached benches. Photographs taken on the evening of the incident showed these legs were not in place at the time of the incident and had been added to each table in the park. The inspection further revealed the tables, including the one involved in the incident, had aluminum angles screwed to the four support legs. While some of the tables were bolted to the concrete pads with anchor bolts, other tables were no longer fastened to the pads; however, the anchors were still present in the concrete pads.

Since all the tables had additional bench supports added at the time of the inspection, the stability of the tables could not be verified. An engineering analysis of the table design and forces that would be applied by table users indicated the design of the table was such that a person seated alone could apply enough force to cause the table to tip. Further investigation revealed the company, which manufactured them, had two options for installation. The tables could be installed with the legs embedded 18 inches into the ground or shorter legs could be fastened to an anchor or concrete pad/footing. The documents from the time the park was redone showed the tables were purchased with the longer legs and were originally installed in grass areas with the legs embedded into the earth. At some later date, the concrete pads were added to the park and the table legs were cut shorter and anchored to the pads. This attachment was not maintained by the municipality or operators of the park, resulting in some of the tables sitting unanchored on the concrete pads. In this condition, the unbalanced load from a person could cause the table to tip over, as occurred on the evening of this incident.

Result: Once the installation problems and errors were identified, the defense offered a settlement.