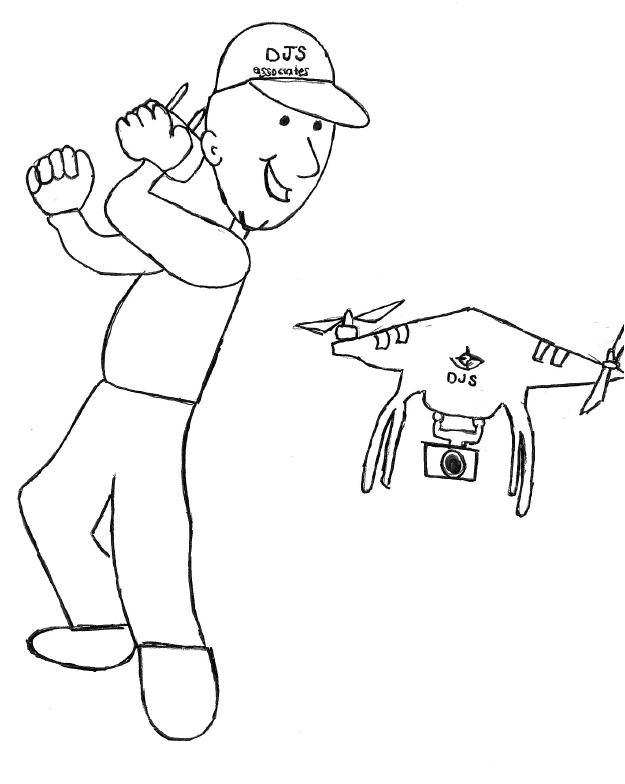 A morning in the life of Terry Myers…

It is the dead of night. Terry Myers stirs in his sleep, slowly awakening to the theme music from Law & Order. He did not fall asleep with the TV on, watching his favorite show… Instead, this is the ringtone that Terry has assigned to calls that come from his place of business, DJS Associates.

There is an emerging situation which requires a forensic field crew to investigate the scene where a traffic collision has occurred, just hours ago.

Terry looks over his equipment packed in his Ford Escape (AKA DJS 1), mentally checking boxes, as he accounts for each tool he will need to utilize once he arrives at the scene. DJS protocols states that all site inspections are to include 3D laser scanning, terrestrial photographs and video, measuring wheel measurements, and data captured from a new perspective: the drone.

As Terry makes his way to the site, he thinks to himself how the drone has quickly become one of the most useful tools at site inspections, allowing him to capture photographs and videos from an elevated perspective. Even before arriving at the scene, Terry reminds himself that he will need to check the airspace in the vicinity of the site prior to flying, to ensure that he has proper permission from the FAA to fly his drone.

Terry arrives at the site, which has now been reopened to through traffic, after having been customarily “shut down” while first responders attended to the urgent needs of those involved in the collision. Terry’s years of experience in such documentation efforts quickly draw his attention to any physical evidence left behind. He notices a long stretch of fresh tire marks leading up to a potential point-of-impact, where gouges can be seen in the asphalt. Terry thinks to himself “These tire marks will show up nicely in my drone photographs…” He pulls out his mobile phone, launches AirMap, and is immediately presented with a map showing his location.

Does the incident location’s airspace allow for the use of drones for documentation? Will Terry’s drone capture the observed physical evidence? Did Terry remember to charge the batteries in his drone?? Tune in next time for an update on Terry’s rapid response mission.

Jon W. Adams, Director of 3D Reality Capture at DJS Associates, can be reached via email at experts@forensicDJS.com or via phone at 215-659-2010. 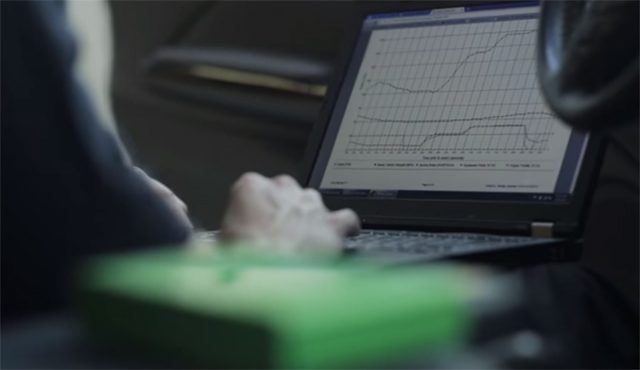