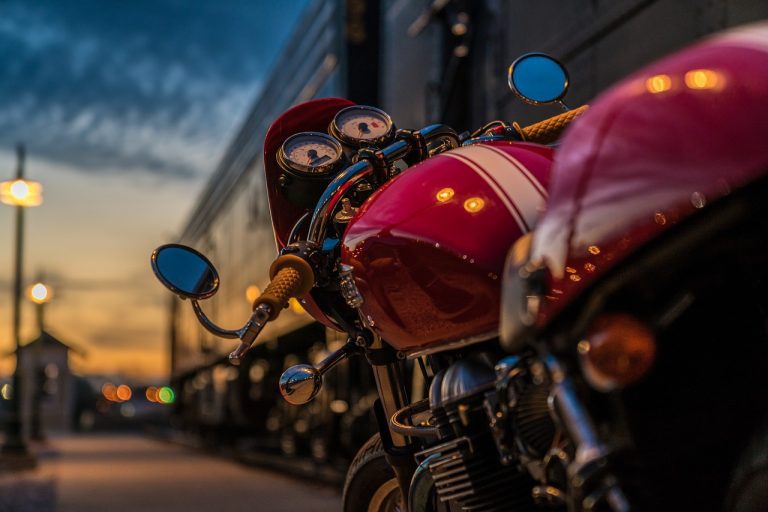 Case Summary: A man operating his motorcycle entered a New Jersey interstate highway. The particular portion of the interstate was under construction, with the left and center lanes having been recently milled and overlaid. The motorcycle operator was traveling in the right lane, which was already milled and awaiting to be repaved. Upon attempting to change lanes, the driver lost control of his motorcycle and crashed, resulting in his death.

Expert Analysis: Police reports and analysis concluded that the crash was consistent with the driver of the motorcycle contacting the higher edge of the center lane while attempting to change lanes. The elevation difference between lanes was measured by State Police accident investigators to be 2½”. The project specifications permitted an elevation difference of 2¼” before a wedge joint would be necessary for safety of the traveling public. An analysis of the construction logs and reports, pavement cores, and other relevant documentation related to the repairing project led to the conclusion that the measurements taken by State Police investigators were accurate, and the roadway was not constructed according to specifications and was left in an unsafe condition.

Result: After review and analysis, it was concluded that the difference in elevation between the two lanes was excessive and unsafe. This condition led to the “tire scrubbing” that directly caused the driver to lose control of his motorcycle as he attempted to change lanes. The case settled.

Scott McMackin, P.E., Civil Engineer with DJS Associates, Inc., can be reached via email at experts@forensicDJS.com or via phone at 215-659-2010.