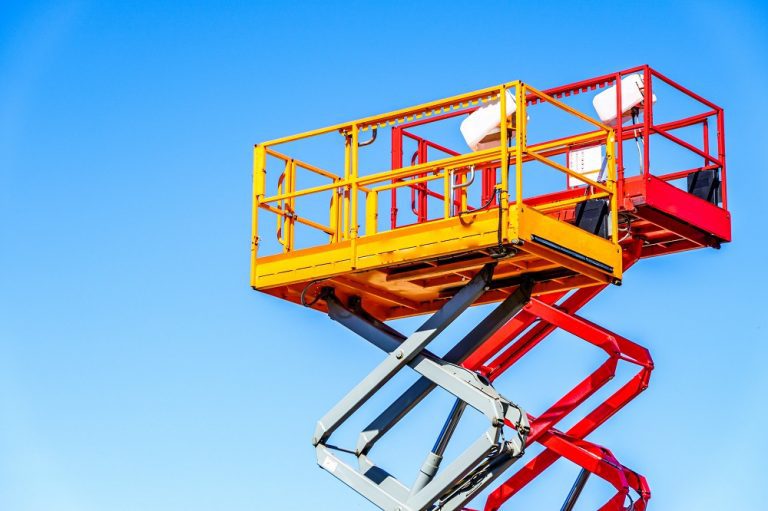 Case Description: In a truck, two laborers were moving tools and equipment, including a platform lift, to a jobsite. When they arrived at the site, one of the men climbed into the truck and began unloading the items. As he raised the top of the platform lift, one of the legs fell from its stowed position to the open position, landing on the other man’s hand, which was located on the tailgate of the truck. The impact of the lift’s leg caused several fractures and other related injuries to the man’s hand.

Steps Taken: An inspection of the lift was conducted to determine why the leg opened when the lift was raised. The inspection revealed that, while the legs had brackets and pins to secure them in both the up and down positions, the pins had to be manually installed by the users. Though it would be obvious to the lift user if a pin was not inserted while in use, the same would not be so obvious to someone simply transporting the lift in the stowed position. The laborers unloading the truck were not involved in loading the equipment and were first exposed to the lift during unloading. It was unclear who had placed the platform lift on the truck or used it last.

Several similar products with foldable legs incorporate a lock that automatically engages when the legs are folded to hold them in the stowed position, however; the platform lift had no such mechanism. Such design change would have eliminated the need to rely on the user to manually install the leg pins and would eliminate the risk of a leg falling open when the lift is being moved. 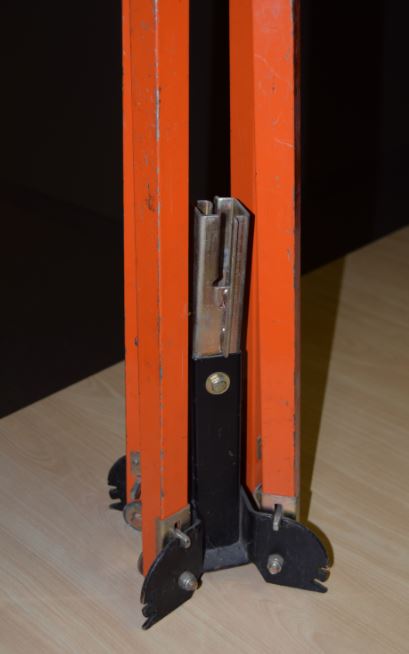 Final Findings: It was determined that the design of the platform lift posed a hazard of the leg(s) falling if the pin was not installed when stowing. Simple, cost-effective features could have been incorporated in the design to automatically lock the legs in the stowed position. Had such a feature been incorporated in the subject platform lift, the leg would have been locked in the position and would not have been able to fall, causing injury to the worker’s hand.

Outcome: The case was resolved early in the litigation process.