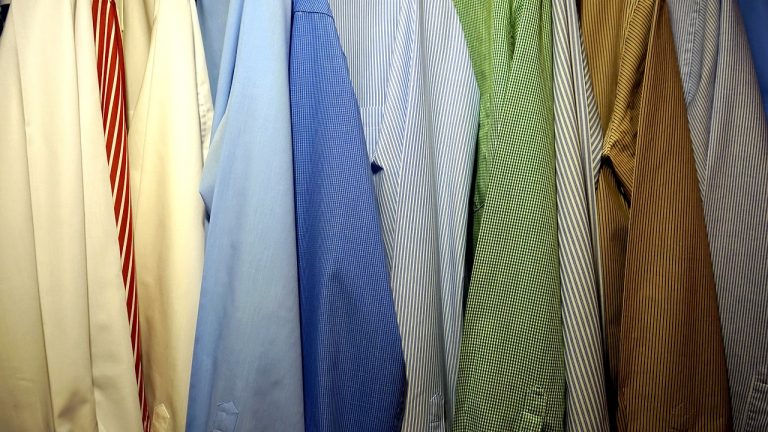 A mother purchased a hand-held clothing steamer from an online retailer. Soon after starting to use it, the steamer expelled a significant amount of boiling water that landed on the pant leg of the clothing she was wearing. This boiling water soaked the upper portion of one pant leg and caused significant burns to her upper thigh. The woman reported she had the top properly placed on the steamer at the time of the incident, but the boiling water came out of both the spout and around the steamer lid. This steamer was designed to quickly heat water to the boiling point, creating steam, which would be expelled out the front of the steamer to eliminate wrinkles in clothing.

Prior to conducting an inspection of the subject steamer, an exemplar steamer was ordered to evaluate the design and to perform tests to determine potential causes of water being expelled from the steamer. When ordering the exemplar steamer, it was noted that there were a significant number of negative reviews of the product, reporting similar issues with boiling water being expelled during use. Similar product reviews were posted on other sites that sold the steamer. Some of these reviews included information on how the steamer was being used when the water was expelled and were useful in showing how widespread the problem was.

Inspection of the exemplar steamer revealed it was a simple vessel with a heating element that would rapidly boil the water and produce steam from the nozzle. None of the features included would prevent water from entering the nozzle area where it could be expelled by the steam being generated within the unit. Several times during testing of this device, hot water was expelled from the steamer, as the users reported in their reviews.

Based on the reviews, information was requested from the defendants related to their knowledge of the complaints about the steamer expelling boiling water and burning consumers. While the presence of these reviews on their website clearly indicated they should have been aware of the problems with the device for over a year prior to selling the subject steamer to the plaintiff, the seller was unable to produce any information indicating they took any action in response to these complaints. It was also determined that people whom the retailer hired to demonstrate the product also experienced the steamer expelling boiling water. Still, no action was taken.

It was determined that the design of the steamer was unsafe and that there were no features included to prevent or minimize boiling water from being expelled during use. It was further shown that despite having clear knowledge of the numerous complaints and ongoing issues with the steamer, the defendants continued to sell the product.

Outcome: Prior to inspection or testing of the subject steamer, the case was settled. Just over two years after the case settled, the manufacturer issued a recall of 5.4 million steamers indicating they had received 227 reports of hot water spraying or leaking from the steamers, including 106 reports of burn injuries. These reports include eight reports of second-degree burns and six reports of third-degree burns.

How Electrification of Vehicles is Evolving Forensic Investigations