Use and Performance of Gurney Restraints 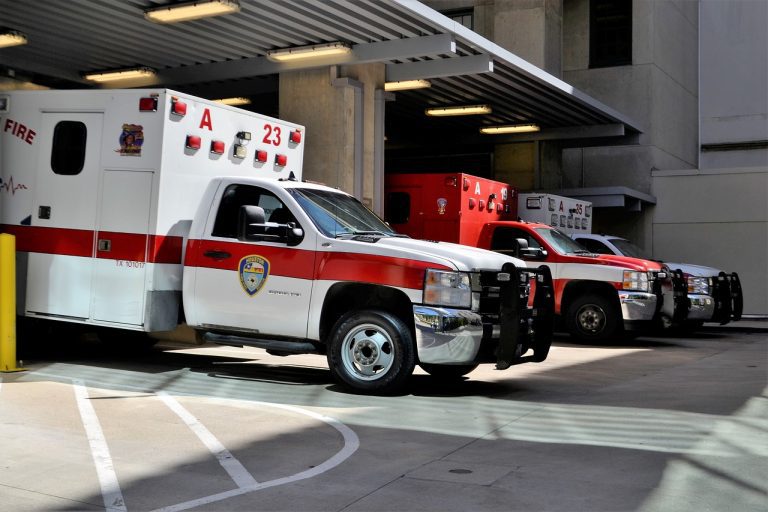 Case Synopsis: An ambulance service and their employees were named as defendants in a case where a vehicle crossed the centerline of the road and impacted the front of the ambulance. The plaintiff alleged that the ambulance crew failed to properly secure her to the gurney, which resulted in her moving forward during the crash and sustaining injuries that would have been prevented had she been properly restrained. According to the information available, the patient was still restrained on the gurney after the crash but slid forward, leaving her head and neck above the top of the gurney.

Plaintiff’s expert claimed she had been secured by the three cross straps, but that the ambulance crew had failed to use the shoulder straps provided by the gurney manufacturer. The expert opined had the patient been properly secured to the gurney using both the cross straps and shoulder straps, she would have been fully contained within the footprint of the gurney and would not have been injured during this incident.

Expert Analysis: Photographs of the ambulance showed damage consistent with the reported frontal impact. The gurney in use at the time of the crash was a standard design, equipped with three cross straps which are to be secured across the patient’s body, and two shoulder straps, which are to be attached to the upper frame of the gurney, with the lower ends then attached to the upper cross strap. There were no signs of damage or significant loading to the gurney.

As part of a program to access occupant protection in the rear, or patient compartment, of ambulances, testing was performed on patient gurney restraints. This testing demonstrated the standard occupant restraints used on the gurney were not capable of preventing the patient from moving above the top of the gurney, and would still allow substantial motion of the patient, even when properly used.

Result: Plaintiffs were unable to produce any evidence to refute the testimony of the crew that they had used the shoulder restraints. Defendant was able to show use of the shoulder straps would not keep the patient contained on the gurney, and even when properly used, would allow the type of occupant motion claimed by the plaintiff’s expert. Given this information, the case against the ambulance service was dismissed. The case proceeded forward against the driver who crossed into the ambulance’s travel lane and caused the crash.

John R. Yannaccone, Senior Mechanical Engineer with DJS Associates, Inc., can be reached via email at experts@forensicDJS.com or via phone at 215-659-2010.

To Deploy or Not to Deploy – That is the Dilemma