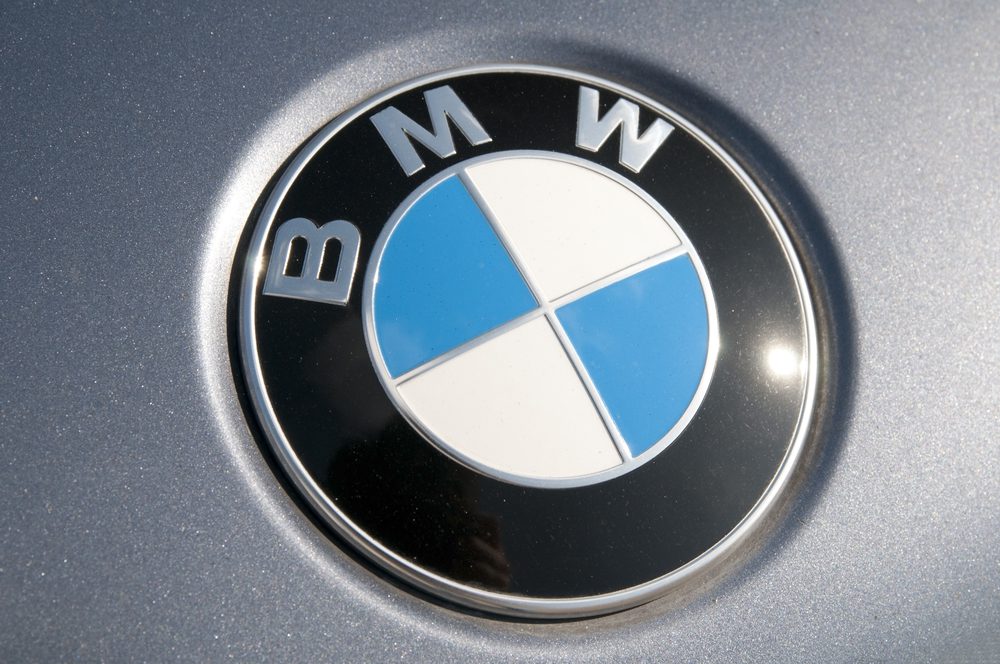 R. Scott King, BSME, Sr. Automotive / Mechanical Engineer ::::
Earlier this month, BMW announced it is recalling over 600,000 3-Series vehicles manufactured between 2006 and 2011 over concerns of potential fire risk. According to documents filed with NHTSA, BMW initiated this recall upon learning of a September 2017 incident involving a vehicle fire it deemed related to the heater and air-conditioning fan wiring. The defect, according to BMW, is the result of microscopic wear, or “fretting”, between the mating components of the electrical connectors. Over time, and with continued wear, electrical resistance between the mated connector halves can increase, resulting in excessive electrical current passing through the connector, which in-turn leads to excess heat. This heat first melts the plastic encasing the connectors, then in the extreme case, ignites it.
Notable in the NHTSA filings, however, is the investigative chronology associated with this recall. As those records show, BMW first became aware of this potential fire risk as early as a decade ago. Specifically, BMW investigated two incidents, one occurring in late 2007 and another in 2008, both “involving heat related damage to the heating and cooling system”. At the time, no root-cause of the damage was identified. Then, between 2010 and 2011, more incidents were reported and investigated. This time however, BMW concluded the root-cause was related to deterioration (fretting) within the electrical connections in the fan wiring. This finding led BMW to change to the metallurgical properties of the wiring connectors; however, the change was implemented in new vehicles only beginning in 2012; no modifications to the existing vehicle population were offered. BMW also indicates that between 2007 and 2014, it had received no reports of injuries related to this concern; however, in 2015, it learned of three such incidents.
The chronology reflected in the NHTSA filings, and in particular the time between its first field complaint investigation and the current recall nearly ten years later, inspired my own impromptu research of the consumer complaints within the NHTSA database. In that publicly-accessible on-line database, I found eleven consumer reports of vehicle fires in the 2007 through 2011 BMW 3-Series product line, all of which specifically mentioned the AC system and most mentioned a burning plastic odor immediately before seeing flames from the dash panel. Moreover, these consumer complaints were added to the NHTSA database as early as January 2012 and continued every year thereafter, with the last entry occurring in September 2017.
Although BMW plans to begin the recall in mid-December 2017, it currently has not released the details of the recall remedy.
R. Scott King, BSME, is a Sr. Automotive / Mechanical Engineer with DJS Associates and can be reached via email at experts@forensicDJS.com or via phone at 215-659-2010.