Boy Drowns in Hotel Pool, Lighting a Major Cause 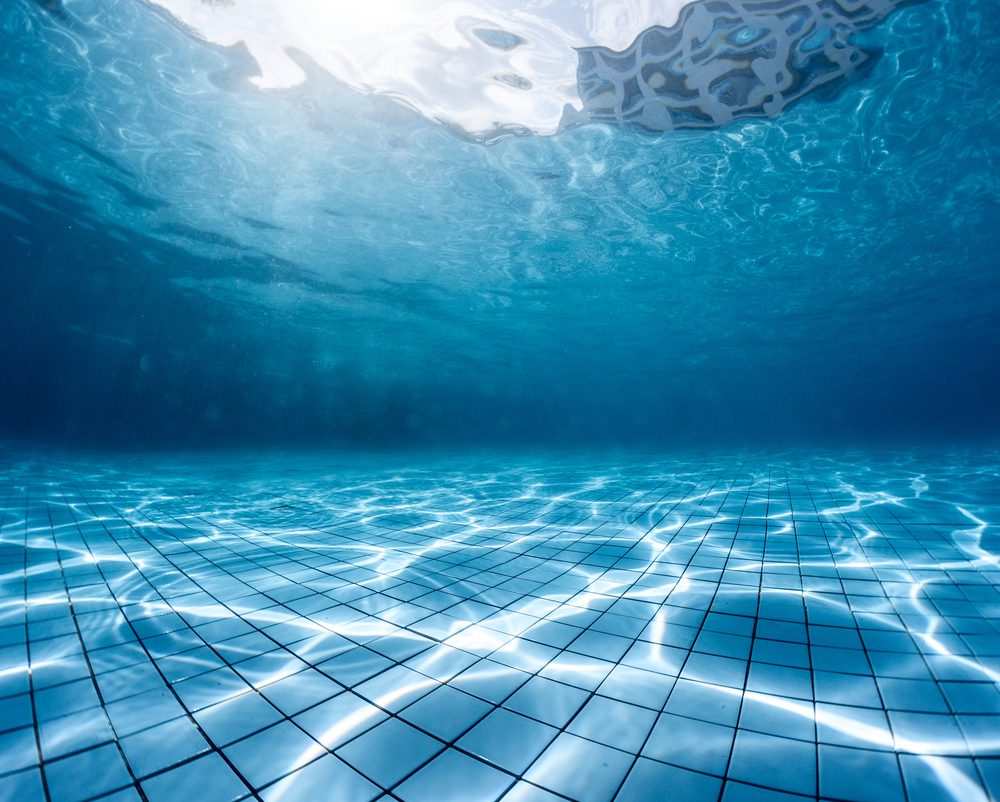 Tom J. Griffiths, Ed.D, Aquatic Safety Consultant ::::
A young boy attended a swimming pool gathering of playmates at a large downtown hotel in a major city. The pool was in an isolated portion of the hotel on the upper floors. While a husband and wife were in charge of watching the young boys play in the water, they also were taking care of their own small toddlers in and out of the swimming pool. The pool was characterized by a deep end (10 feet), which once housed a diving board. These pools are especially dangerous because too often, when a distressed swimmer finds themselves in the deep end, others in attendance cannot rescue them in a timely fashion. As it turned out, the boys were playing dangerous breath-holding games when one of the boys became unconscious and slipped beneath the surface in the deep end of the pool.
The major problem with this pool was the lighting. Rather than placing overhead lighting above the pool water surface, and the swimming pool deck, this swimming pool placed ALL the lights in the enclosure on opposite ends of the pool’s length. The big, bare light bulbs were placed behind the deep end of the pool and the shallow end of the swimming pool. This created a real lighting problem because all the swimming pool surface, both the water and surrounding deck area, had lighting levels that fell significantly below the foot candle standard. Making matters worse, the pool was far too dark to be open to the public as it violated the lighting code and should have been closed. All of the existing light was placed on opposite sides of the pool, and pool supervisors were blinded by the glare on the water these lights produced. Looking at the pool surface was much like looking at the setting sun over the water with a blinding reflective glare.
Other issues like poor pool signage, the lack of a qualified pool operator, and the lack of an emergency action plan were also factors. However, the bad lighting was the major cause of this preventable drowning. An undisclosed settlement was offered to the plaintiff.
Tom J. Griffiths, Ed.D, is an Aquatic Safety Consultant with DJS Associates and can be reached via email at experts@forensicDJS.com or via phone at 215-659-2010.