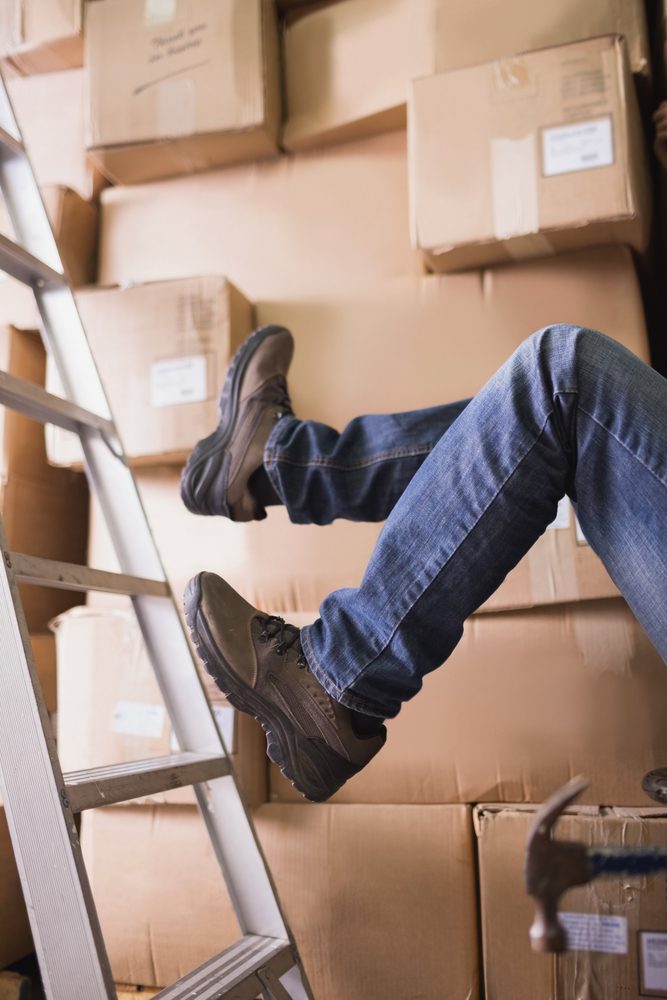 Philip B. Wayne, Property Management Consultant ::::
While on a ladder to make repairs to the light poles in the apartment complex, the plaintiff fell 20 feet, when the pole broke, and sustained significant injuries. The claim for negligence was based on the theory that the defendant property owner failed in their duty in the inspection, maintenance, repair and/or replacement of the light pole.
The expert report submitted to the court was based upon a photographic analysis of the pole, which demonstrated severe rust deterioration at the base of the metal post. This rust deterioration, at the base of the pole, was the causation factor of the break. Further, the defendant had prior knowledge of the issue from attempts that had been made to abate the rusting by applying paint as cover up for the deterioration.
The defense tried to counter by presenting arguments that the plaintiff was overweight, had in-correctly deployed the ladder, and should have used a cherry picker instead of the ladder.
All arguments were successfully countered referring to OSHA regulations and simple geometry. Out of court settlement was reached.
Philip B. Wayne is a Property Management Consultant with DJS Associates and can be reached via email at experts@forensicDJS.com or via phone at 215-659-2010.