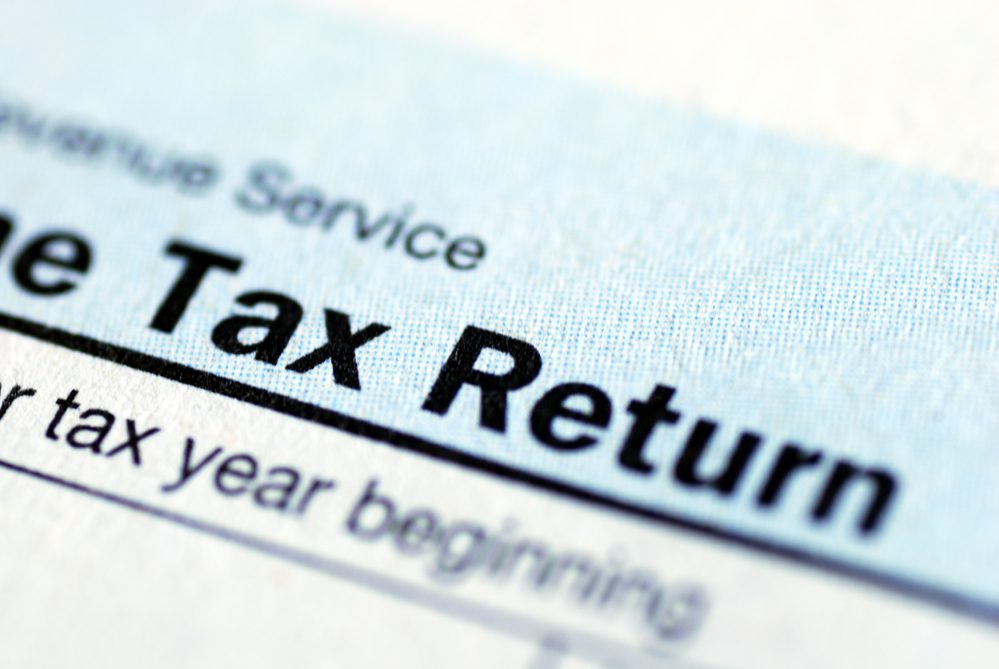 Marion Wickersham, MS, CICA, Forensic Accounting and Fraud Examination Consultant ::::
Case Synopsis: The self-employed owner of a pizzeria restaurant was allegedly injured in a trip and fall incident in 2014. Plaintiff’s expert argued that as a result of the injury, the plaintiff would have to close the pizzeria, but could obtain alternative employment elsewhere, claiming a loss of almost $1 million dollars.
Expert Analysis: Based upon an analysis of the documents provided in this case, specifically the plaintiff’s tax returns, it was determined that the plaintiff did not incur a loss directly and solely as a result of the subject incident. According to the tax records provided, the pizzeria’s net profits averaged around $30,000 for the five years preceding the subject incident, which were comparable to the net profits earned the year after the subject incident in 2015, also totaling around $30,000. Net profits of a business are subject to fluctuation based on many factors or variables including the economy and competition, among others. This is highlighted by the pizzeria’s gross sales, which fluctuated as high as around $250,000 in 2014 and as low as around $189,000 in 2013. Following the subject incident, the pizzeria’s gross sales remained in that same range; around $203,000 in 2015 and around $184,000 in 2016.
Upon further analysis, there were certain variable expenses (i.e., expenses that fluctuate with the level of output or volume of the business) and which decrease a business’s net profits, noted to have increased in 2016, as compared to the year 2013, which had comparable gross sales. Specifically, kitchen/dining room supplies and telephone expenses, which increased by around $17,000 and $2,000 in 2016 over 2013, respectively, when 2013 had higher gross sales.
Based on accounting and economic theory, variable costs will increase with increased output and decrease with decreased output; therefore, we questioned why expenses increased by over 100% for kitchen/dining room supplies and 89% for telephone in 2016 compared to 2013, as they earned almost $6,000 more in gross sales in 2013 than in 2016.
Furthermore, the plaintiff continued to pay themselves a salary of over $32,000 in 2015, which was also commensurate with their pre-injury salary from the years 2012 through 2014 totaling around $34,000, $32,000 and $33,000, respectively.
Moreover, plaintiff’s expert assumed the plaintiff would have to close the pizzeria; however, there had not been any information or documentation provided indicating the plaintiff had closed the pizzeria nor had any intention to close it. According to the plaintiff’s testimony, the pizzeria was still operating more than three years after the incident. Additionally, based upon our research, the pizzeria is open daily and is advertising on its Facebook page. Furthermore, it appears the plaintiff’s expert opinion regarding closing the business was mostly based on an interview with the plaintiff and not based on any vocational or medical opinions. Plaintiff’s expert assumed the restaurant would close without any independent verification or objective analysis, which results in an incomplete and unsupported analysis and estimate of damages.
Result: Expert report and analysis helped the parties resolve the case through settlement. When looking at losses in a case such as this, which arise from a business, it is important to consider many factors that can affect it both internally and from external sources.
Marion Wickersham, MS, CICA, Forensic Accounting and Fraud Examination Consultant with DJS Associates, can be reached via email at experts@forensicDJS.com or via phone at 215-659-2010.