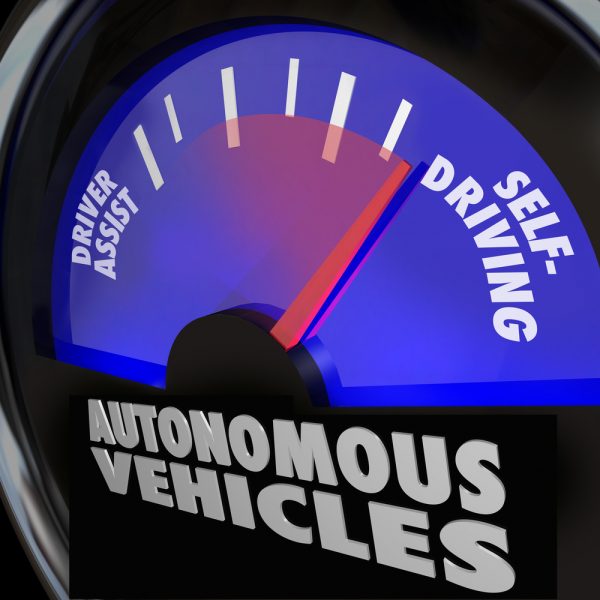 Robert T. Lynch, PE, Sr. Collision Reconstruction Engineer ::::
Currently, regulation of autonomous vehicle (AV) testing and operation on public roadways in California, and most other states, requires a “safety driver” to be behind the wheel to take control of the vehicle in the event of an emergency. A proposed new set of rules, to take effect next year, will allow for testing of fully autonomous vehicles on the road without needing a safety driver. While a necessary step towards a world where autonomous vehicles are projected to be commonplace within the next couple of decades, this is a big win for the AV community as the technology rapidly advances towards a state of full autonomy.
Since 2012, California has enacted regulations pertaining to self-driving vehicles and technology. The state plays a big role when it comes to regulating the technology, as it is where a lot of the AV research and development is occurring. Currently, there are 42 auto manufacturers and technology companies testing 285 self-driving cars throughout the state. Other states are expected to follow California’s lead, as they have with prior regulations of AVs.
Although the new regulations will allow for the testing of fully autonomous vehicles on public roads, the technology isn’t ready just yet. Developers still need to convince themselves, and the public, that their systems are safer than human drivers and work reliably under all possible driving situations. While none want to push their technology too far too fast, at the risk of public safety, we can expect that someday soon, likely in the next year or two, we will see these fully-autonomous vehicles hit the road.
www.latimes.com/business/autos/la-fi-hy-dmv-driverless-california-20171011-story.html
Robert T. Lynch, PE, is a Sr. Collision Reconstruction Engineer with DJS Associates and can be reached via email at experts@forensicDJS.com or via phone at 215-659-2010.