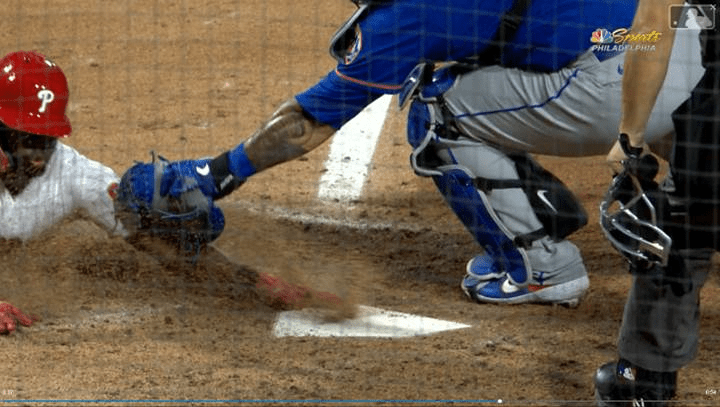 James R. Schmidt, Jr., BSME, Collision Reconstruction Engineering Analyst
Using a high-resolution, to-scale aerial image of Citizens Bank Park, the home of the Philadelphia Phillies, an evaluation of the in-game third to home running speed of Phillies outfielder Roman Quinn was performed, as he raced home and scored the walk-off winning run against the Mets on a Bryce Harper single to right field on 8/14/20.
Readily available video footage from the game was analyzed, including breaking the footage apart and synchronizing two different camera views contained therein. 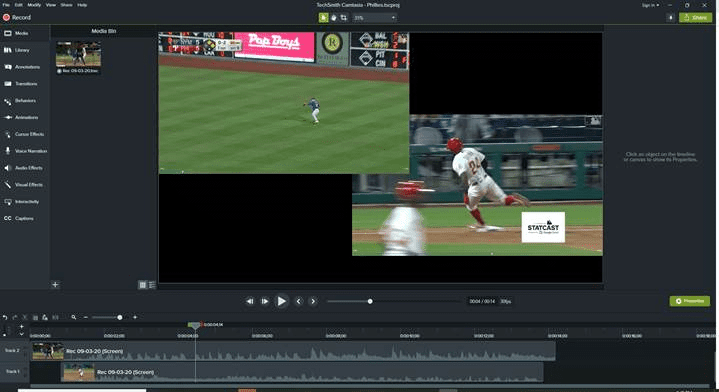 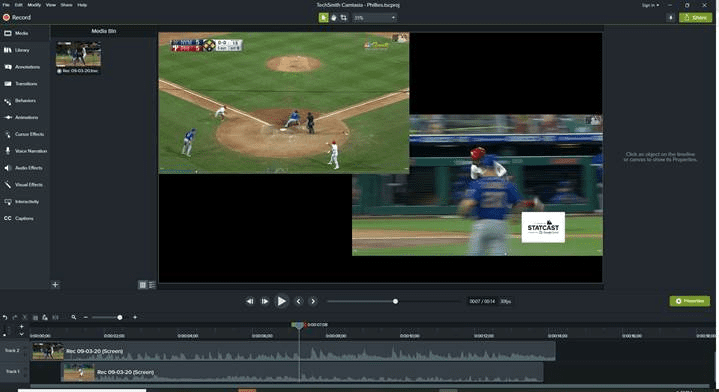 Roman Quinn rounds third and heads for home. When he gets to the edge of the grass surrounding home plate, he goes into a diving posture, then dives and sneaks his hand in, ahead of the tag. END_OF_DOCUMENT_TOKEN_TO_BE_REPLACED