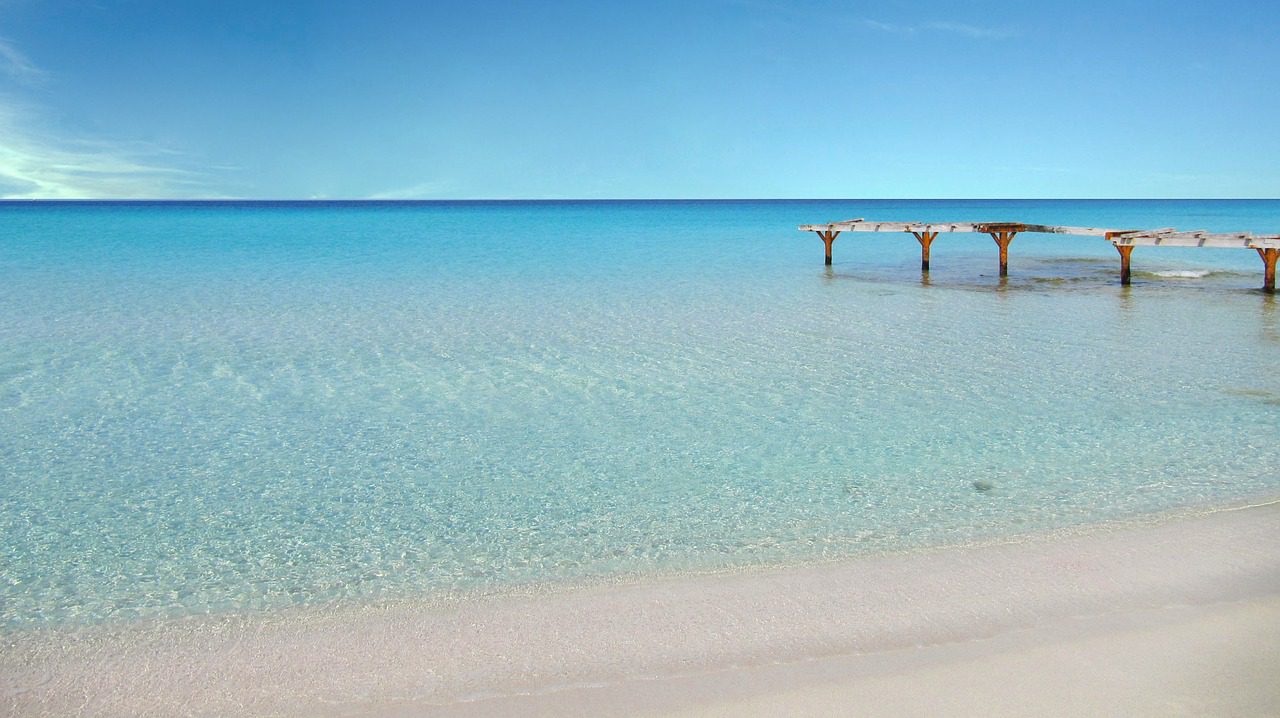 Tom J. Griffiths, Ed.D, Aquatics Expert ::::
Recently, two separate but similar catastrophic diving cases settled for very large amounts for the plaintiffs.
In the first case, a young adult female suddenly ran off the pier and dove head first into a shallow lake to regain a paper, which escaped her possession. Her injury resulted in quadriplegia. The lake was at very low levels because of draught conditions, the pier was very long and wide, and the pier sat high above the surface of the lake. Although the pier did have “NO DIVING” signage posted, because the young women came off the lake on a boat and accessed the pier for the very first time, plaintiff argued the signs were pointed in the wrong direction for her to see. They were pointed towards land where most guests would access the pier. Plaintiff also argued the pier should have had protective railings or barriers to prevent dives and jumps from the pier.
The second case involved a middle-aged man celebrating his birthday with friends. Although this case was similar to the first one, this particular deck, surrounding a bar, had protective ropes along the perimeter of the deck adjacent to a lagoon. At one time “NO DIVING” signage was posted on pilings, but for some reason the signs were not there at the time of the incident. Plaintiff argued the ropes were not a barrier and there were no signs. The injured party in this case jumped and dove from the deck over the ropes just prior to his fateful dive. On his final head-first attempt, he broke his neck and was rendered quadriplegic. END_OF_DOCUMENT_TOKEN_TO_BE_REPLACED 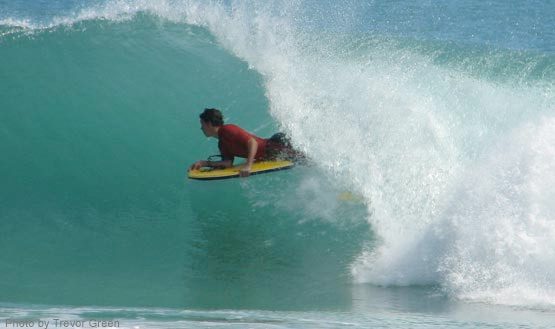 Tom J. Griffiths, ED.D., Aquatics Expert ::::
After checking into her hotel with her extended family, and spending considerable time on the beach observing the ocean and taking pictures, the plaintiff, a non-swimmer, was injured when she was struck by a boogie boarder shortly after she entered the water.
The plaintiff testified that she was enjoying the ocean waves by turning her back on them as they broke on her. When she did venture into the water, she spent most, if not all her time in knee deep water. The plaintiff testified that she observed the lifeguards on duty, some of the signs, and that she noticed the female boogie boarder repeatedly catching and riding waves.
The two lifeguards stationed nearby combined for nearly 50 years of lifeguarding experience on the shore. They were also both professional educators during the academic year. END_OF_DOCUMENT_TOKEN_TO_BE_REPLACED 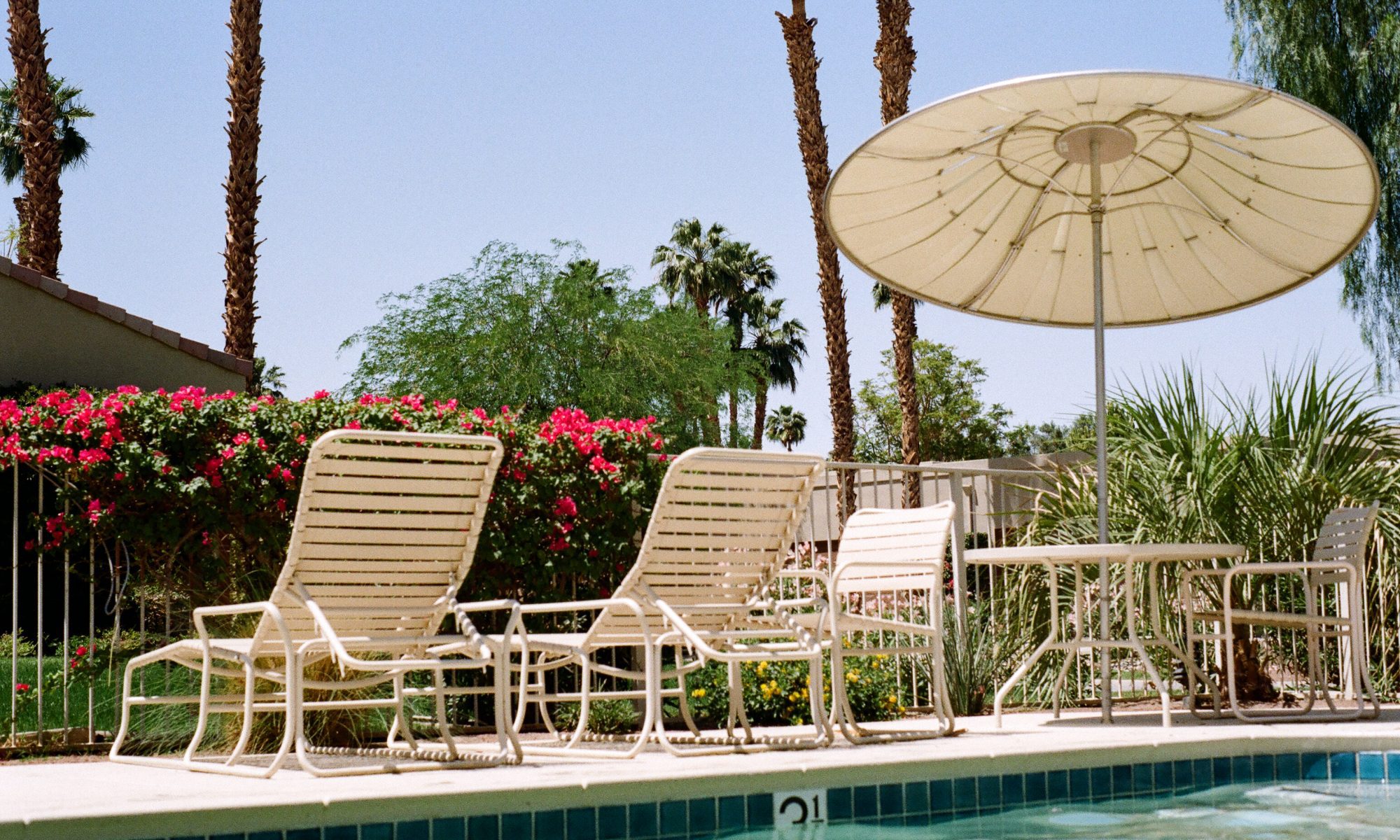 Tom J. Griffiths, Ed. D, Aquatics Expert ::::
According to the National Autism Association, from 2009 to 2011, accidental drowning accounted for 91% of total U.S. deaths in children with autism ages 14 and younger subsequent to wandering, and these are only the ones we know of. Of those, 23% were in the care of someone other than a parent.
In a recent drowning case involving a seven year old autistic girl, while the mother was doing errands away from their home, the young child wandered away while under the supervision of her three minor siblings. This was not her first time wandering from her home. Somehow she managed to find an above-ground swimming pool in her neighborhood located deep in the private backyard of a home which was extremely difficult, if not impossible, to observe from the street. The backyard was totally fenced in, toys were removed from the surface of the pool water so as not to attract anyone, the pool was not attached to the house, and the ladder was removed from the pool.
END_OF_DOCUMENT_TOKEN_TO_BE_REPLACED