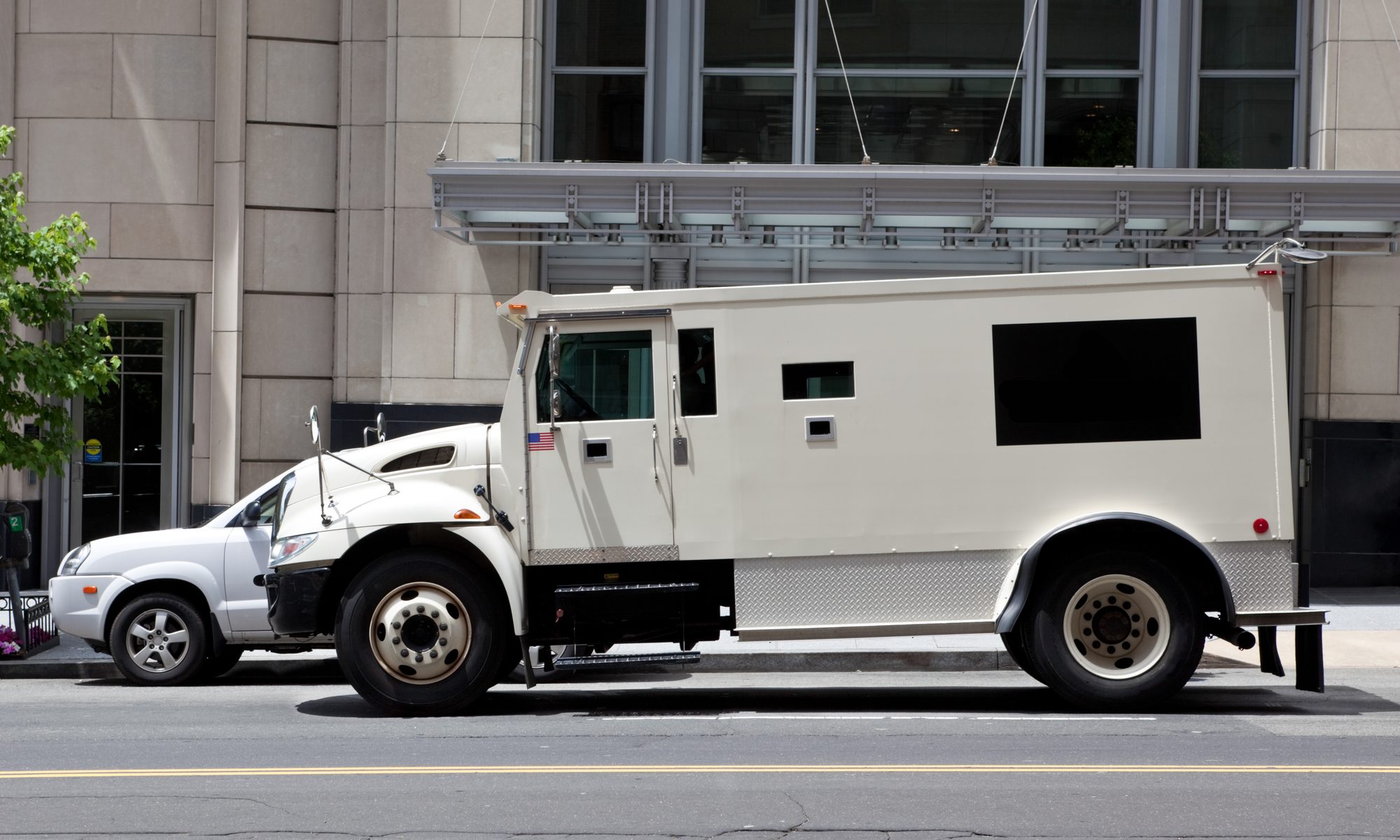 John R. Yannaccone, PE, Senior Mechanical Engineer ::::
Case Synopsis: On a dark and foggy morning an armored car, occupied with a driver and guard, was transporting assorted monetary cargo. The guard was situated in a seat located in the rear cargo area. As the armored car was traveling down the road, the driver failed to see a stopped tanker and drove into its rear. Upon impact, the cargo in the rear of the armored car shifted forward and impacted the rear of the guard’s seat, driving him into the bulkhead separating the cargo compartment from the driver’s area. The guard sustained serious injuries resulting in partial paralysis.
Expert Analysis: Inspection of the armored car revealed that the damage to the guard’s seat was consistent with it being loaded from behind and deforming it forward. There was a small bar, intended to serve as a barrier, to prevent the cargo from shifting, which was heavily deformed and had separated from its mounting points, allowing the cargo to move forward during the crash. In addition to the inadequate strength of the barrier, the basic design of the low bar was not sufficient to prevent heavy cargo from getting to the guard seated in the cargo area. END_OF_DOCUMENT_TOKEN_TO_BE_REPLACED