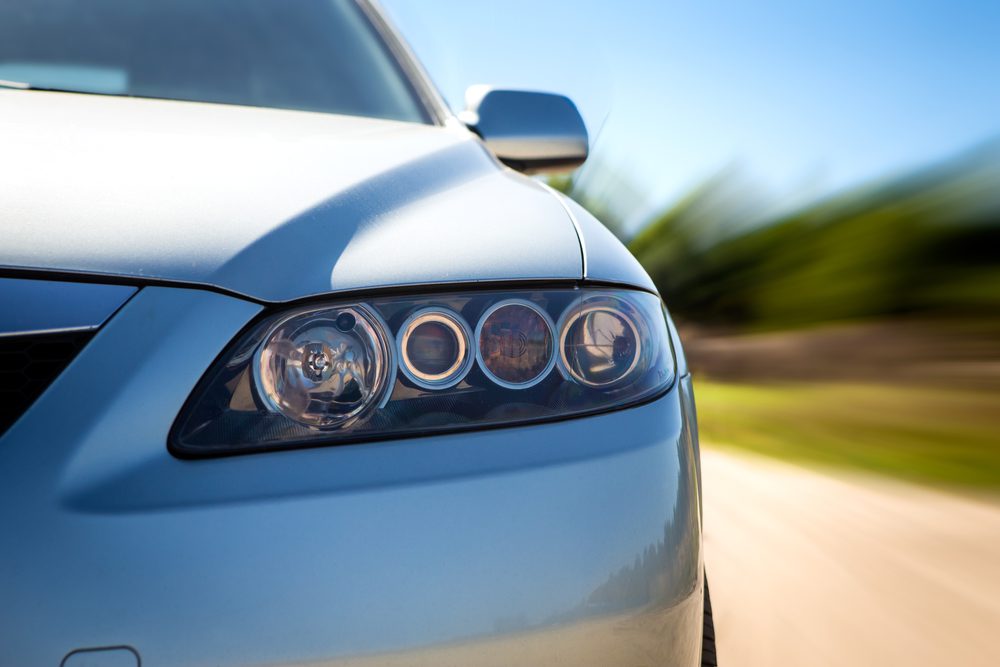 R. Scott King, BSME, Automotive / Mechanical Engineer ::::
For many years, automotive crash investigators and engineers have utilized light bulb filament analysis as a means to determine whether a particular light was illuminated, or not, during a crash. Also used in aircraft crash investigation, this technique capitalizes on the tendency of an illuminated, and therefore hot, light bulb filament to distort when subjected to locally high impact forces. Whether finding this tell-tale filament distortion thus proving a bulb was illuminated during a crash, or not finding it when it would otherwise be expected, this so-called “hot-shock” analysis has proven valuable in many investigations wherein questions of lamp illumination status arise. However, the days of this investigative tool may be dwindling.
Historically, conventional filament-style light bulbs have been used in nearly all applications requiring illumination. From headlights to taillights and everything in between, there simply was no other option but to use them. Thus whenever a question of lamp status arose in a forensic investigation, it was assumed there was a good chance that a lamp evaluation would offer clues. However, this investigative tool works only on bulbs with filaments. Whether it’s the constant search for increased fuel economy and reliability or reduced manufacturing costs, car makers have increasingly sought alternatives to the filament-style bulb. In doing so many have elected to utilize the LED bulb. END_OF_DOCUMENT_TOKEN_TO_BE_REPLACED