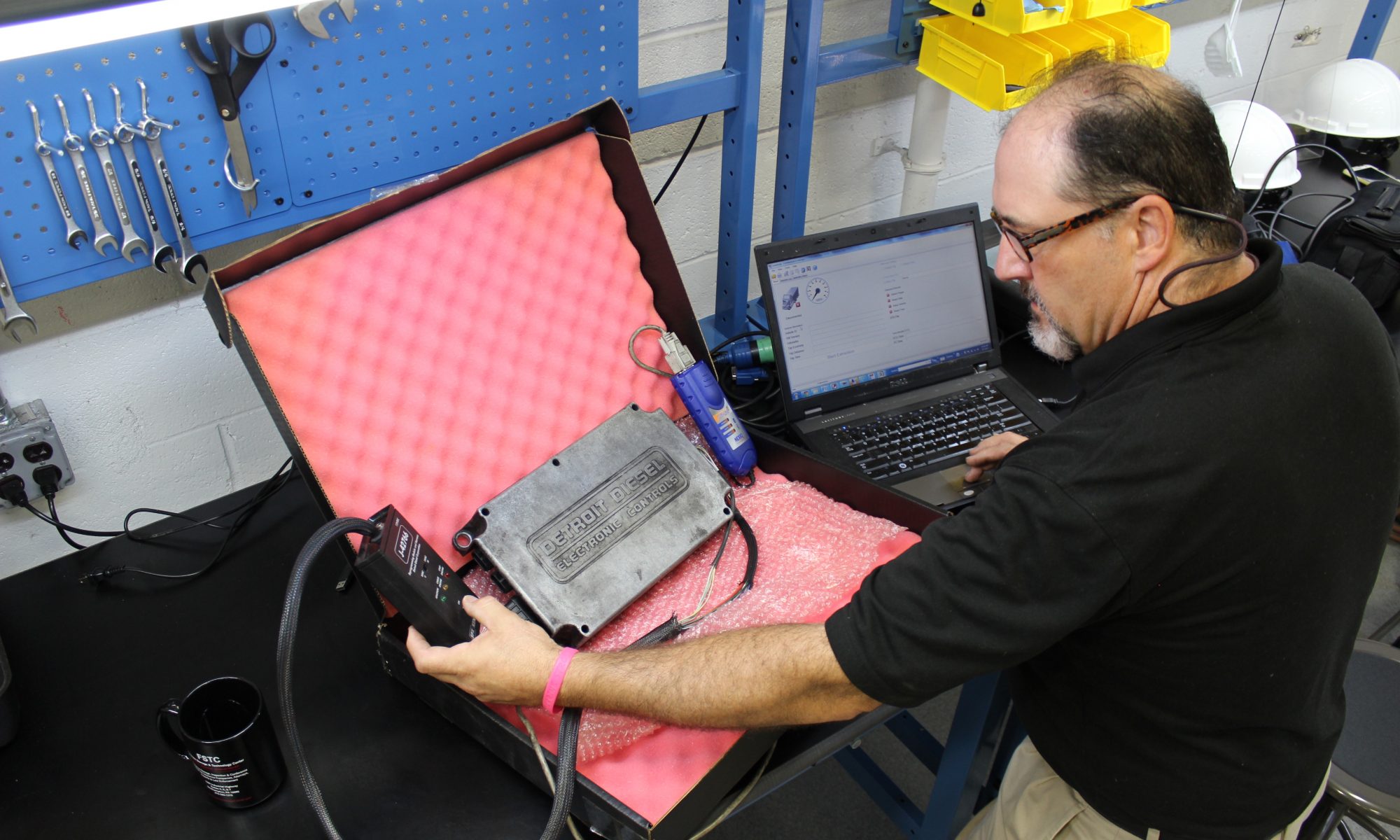 R. Scott King, BSME, Principal Automotive / Mechanical Engineer ::::
Among the two most common allegations of vehicle failure after an incident are unintended acceleration and brake failure. Experience has shown that each type of failure is rare but they can and do occur; however, when the allegations are coincident, the likelihood of such a simultaneous failure is even more remote. In these cases, the most plausible explanation is operator error; however, historically proving this has been difficult if not impossible. But new vehicle technologies and the event data recorder (EDR) are changing that.
By now, most claims personnel are aware that many vehicles are equipped with event data recorders capable of recording information relative to a collision. These devices have proven their worth to collision reconstruction engineers over and over. But what many are not aware of is that most new vehicles today are equipped with an electronic throttle control system that uses sensors, wiring, and algorithms to translate accelerator pedal position to the throttle control valve, located on the engine. Fewer still are aware that the EDR in many vehicles can record accelerator pedal position versus throttle control valve position. In simpler terms, the EDR can tell whether a vehicle accelerated on its own, or under driver command, via application of the accelerator pedal. Couple this with the EDR’s ability to record brake pedal application, it provides an independent “witness” of how the pedals were used in the moments preceding a collision. END_OF_DOCUMENT_TOKEN_TO_BE_REPLACED