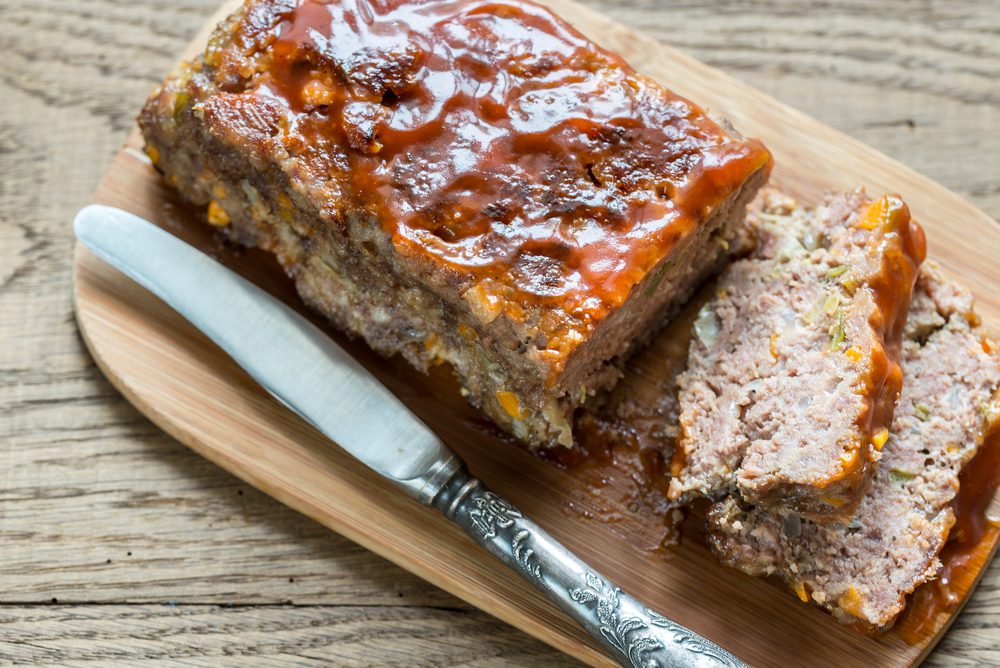 Ewen Todd, Ph.D., Food Safety and Contamination Expert
A lawsuit sought more than $250,000 in the premature deaths of an elderly couple who ate meatloaf from a West Virginia establishment of a national restaurant chain. The restaurant was accused of selling unsafe, unwholesome and unfit food products for consumption, leading to tainted meatloaf, which caused food poisoning.
Wife, V.S. (V) and husband, H.S. (H) both dined on a take-out meal of meatloaf, mashed potatoes with gravy, broccoli, and rolls from the restaurant in October, 2012. Nine hours later, V and H became “violently ill,” and were transported by ambulance to an emergency room where staff documented that the elderly couple “suffered from food poisoning from consuming the tainted meal.” The couple was moved to a rehabilitation facility where V died two months later, and H, a few months after his wife. The lawsuit claimed that the food poisoning weakened their overall health and ultimately caused their deaths. Up until he ate the tainted meal, H was still working and operating his business, and V had served in the West Virginia Legislature until earlier in the year, retiring due to preexisting medical conditions. The claim was that the meal caused the rapid deterioration of their health conditions, and their consequential deaths.
Expert analysis revealed that the couple suffered from a foodborne disease of an undetermined origin after eating the meatloaf dinner. This is based on the facts that this was the only common meal they had on that day, that hospital records had a diagnosis of food poisoning, and there were opportunities at the restaurant known to have created conditions for the meat loaf to be contaminated, which could lead to foodborne disease. END_OF_DOCUMENT_TOKEN_TO_BE_REPLACED