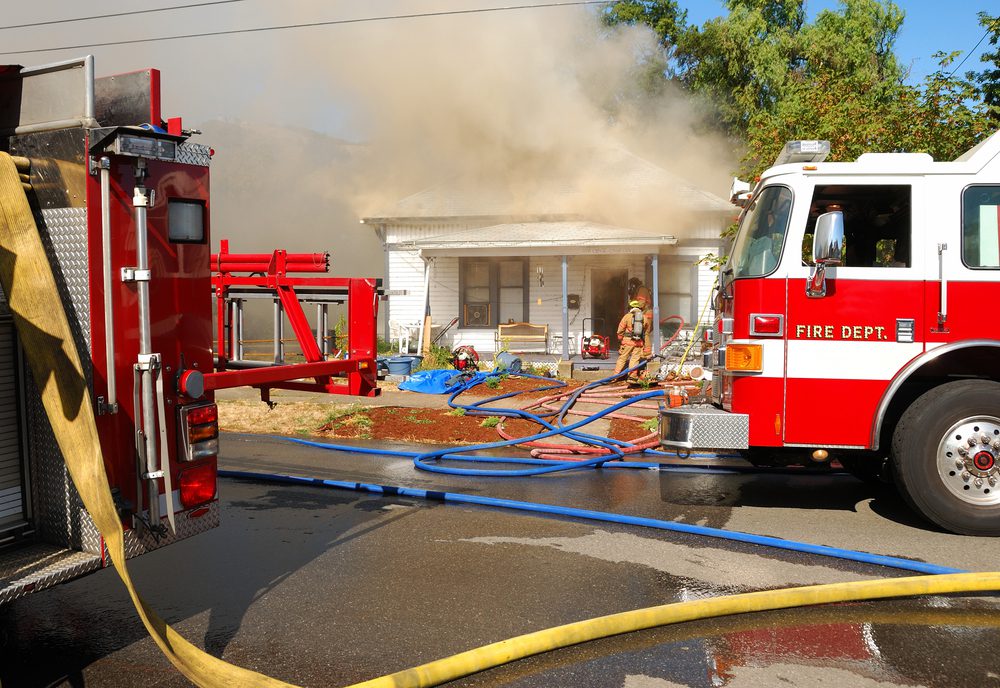 Nicholas Palumbo, MS, CFEI, Fire Cause & Origin Expert
Case Synopsis: The subject dwelling had suffered an extensive amount of fire damage. The examination commenced on the exterior where most windows and doors had been covered over by plywood. There were deep and extensive burn and char patterns that had emitted from the opening in the walls of the dwelling. The interior exam began at the rear, ground level doorway. The interior of the dwelling was heavily burned with many wooden members burned away. There was a major portion of the roof burned completely away and the roof had been covered over with a tarp for weather protection. The interior inspection revealed numerous burn patterns throughout, with many being detached from one another. This is the typical pattern when an accelerant of some type is used to initiate a fire at numerous locations. According to reports, the resident succumbed to injuries suffered within the fire. He was found lying on the floor at the top of the front stairway by firefighters. END_OF_DOCUMENT_TOKEN_TO_BE_REPLACED