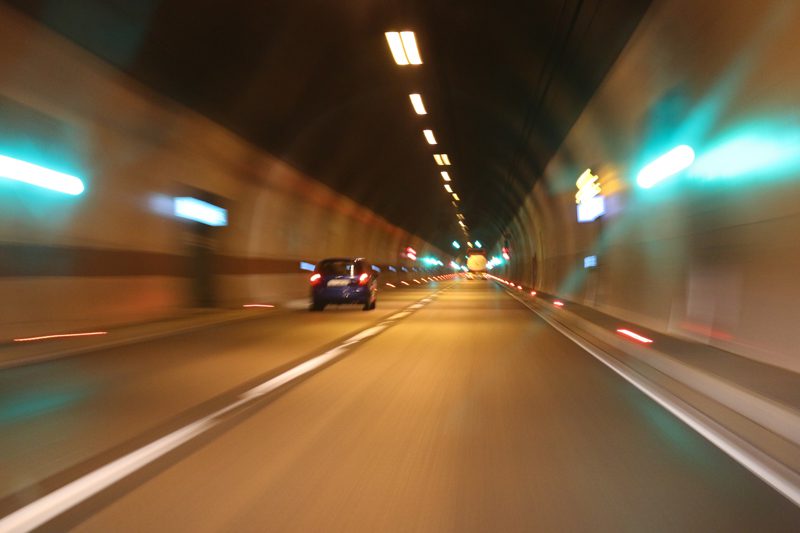 Here are 5 things to know about that Bill:

1. The purpose of the bill is to create a Federal Standard for Autonomous Vehicle development. The text of the bill reads: “The purpose of this Act is to memorialize the Federal role in ensuring the safety of highly automated vehicles as it relates to design, construction, and performance, by encouraging the testing and deployment of such vehicles.” In the short term, the bill, if signed into law, would amend the United States Code to allow the Federal Government to issue National Standards related to Autonomous Vehicles and the environment surrounding their development, testing and deployment.
For anyone following the regulatory developments surrounding the issue, this comes as no surprise given that nearly all related legislation has included the notion that discontinuity in state and local regulations would serve as physical, economical and developmental “road blocks” in realizing an autonomous driving environment. END_OF_DOCUMENT_TOKEN_TO_BE_REPLACED 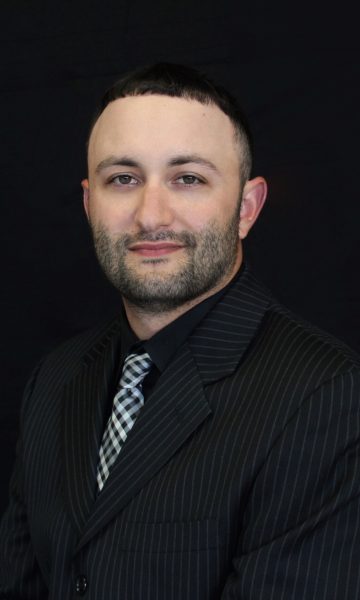 Justin P. Schorr, Ph.D is scheduled to be a speaker, as well as a panel moderator, for several presentations on Autonomous Vehicle Technology. Dr. Justin Schorr is a post-doctoral researcher and adjunct professor at George Washington University (GWU) teaching Sustainable Urban Dynamics and Intelligent Transportation Systems. Justin’s first exposure to autonomous vehicles came when he was a researcher for the National Crash Analysis Center headquartered at GWU. He eventually became the lead researcher at the vehicle instrumentation and driver simulation laboratory in the Center for Intelligent Systems Research at GWU. Justin went on to teach the Intelligent Transportation Systems class to both graduate students and undergraduate students at GWU. Justin has also published papers on Autonomous Vehicles including a paper in the peer reviewed Journal of Intelligent Transportation Systems. As an engineer with DJS Associates, Justin provides expert analysis to law firms, insurance companies and government entities for collision reconstruction, highway safety, traffic and transportation matters, as well as autonomous vehicle technology. Dr. Justin Schorr can be reached via email at experts@forensicDJS.com or phone at 215-659-2010. 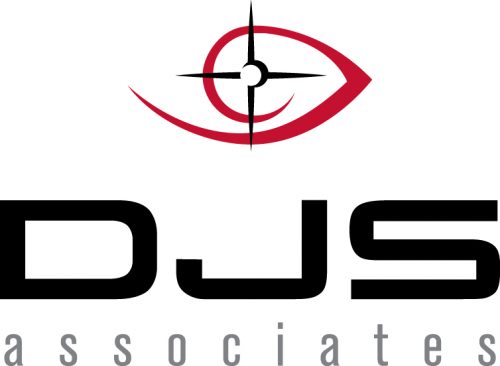