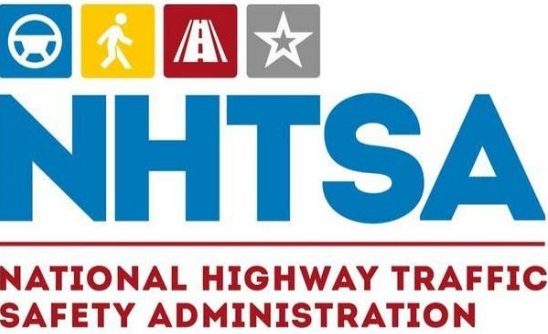 Leslie Lovre-King, Technical Assistant
Ensuring automotive safety is the prime mission of the National Highway Traffic Safety Administration (NHTSA). Among others, NHTSA accomplishes this mission by establishing vehicle safety ratings, collecting and maintaining crash statistics, and implementing public safety awareness initiatives. Perhaps the most common association the motoring public has with NHTSA is through its role in the automotive recall process; however, what many people may not know is that most vehicle recalls are initiated not by NHTSA, but by individual vehicle manufacturers. END_OF_DOCUMENT_TOKEN_TO_BE_REPLACED 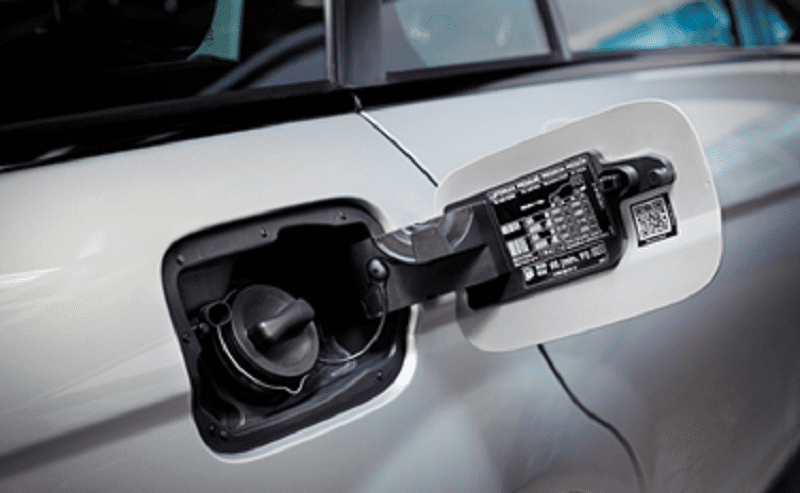 Leslie Lovre-King, Technical Assistant to R. Scott King, BSME, Principal Automotive / Mechanical Engineer
QR Codes: You’ve probably seen them; you may have used them. Part Rorschach inkblot, part brain teaser maze, these square, black and white bar codes contain links to virtually any reference source imaginable. From manufacturing to marketing, online content to personnel records, these codes can be used by anyone with a smartphone: including vehicle crash first responders.
Most people likely have never – in a serious way – considered sawing a car in half, prying off its doors, or rolling a vehicle off its roof. If they have, then they likely haven’t considered the potential consequences of doing so. However, first responders have, and for good reason. Undeployed airbags, high voltage electric vehicles, fuel systems and many other systems pose potential significant dangers during rescue operations. Cutting, prying, or touching the wrong part or area at the wrong time can result in injury to both themselves, as well as vehicle occupants. Mitigating these risks requires knowledge, training and very likely, good fortune. However, beginning in 2013, Mercedes Benz began placing QR codes at various locations on its vehicles that, with a simple scan of a smartphone, provide links to a virtual roadmap of the vehicle and the systems within it that provide the most significant risk. By scanning these so-called “Rescue Sheets” before occupant extrication, first responders can safely navigate the vehicle and avoid those dangerous systems and area. Mercedes Benz places the QR codes on the inside of the fuel inlet door, an area it says is more likely to survive a crash. END_OF_DOCUMENT_TOKEN_TO_BE_REPLACED