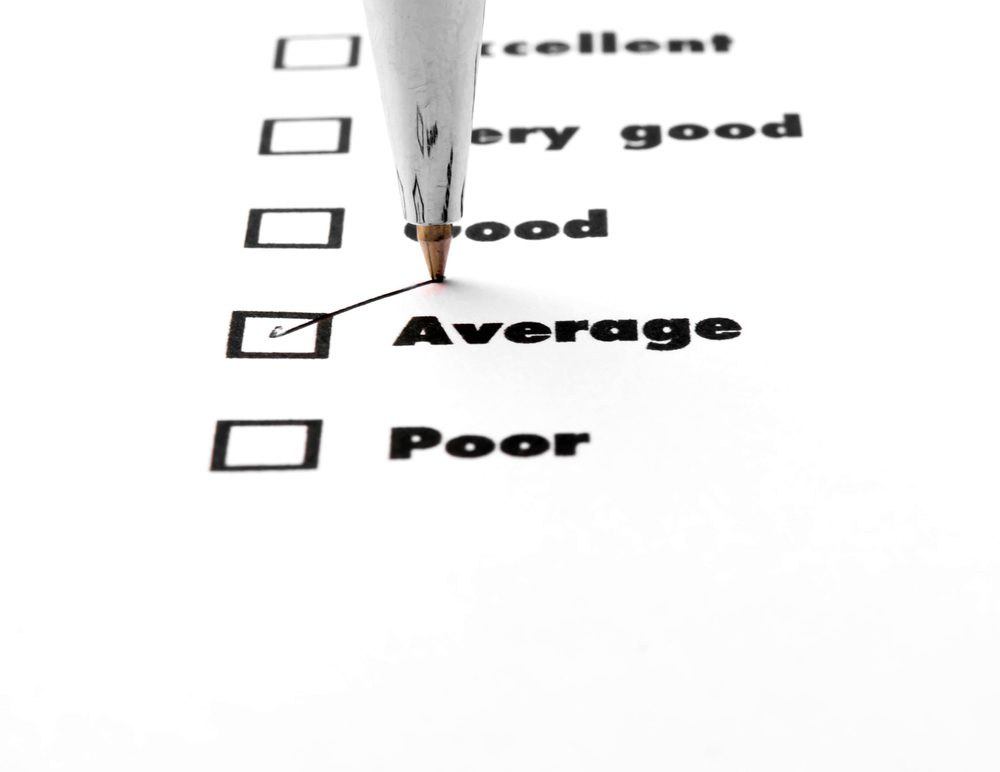 Mark L. Heckman, MEd, CRC, LPC, Vocational Employment Consultant ::::
Brandon, a young man, was injured in the hospital examining room during the course of being treated for a concussion that he had sustained while playing basketball as a senior in high school. Two days after the basketball game he was treated at West View and fell face forward while being examined, sustaining a traumatic brain injury, facial fractures, and damaged teeth. Brandon alleged that he would potentially lose the income difference between a Physician (about $220,000/yr.), his pre-accident goal, and a Physical Therapist (about $90,000/yr.), his current major.
Initial review of hundreds of pages of medical, neuropsychological testing, school, and legal documents and records was completed. Records were thoroughly summarized and contained in the initial section of the expert report. Brandon’s pre-accident medical history, which included 4 previous sports-related concussions, fatigue symptoms, a prescription for Percocet, and several orthopedic injuries was also documented in the expert report. Also documented were the differing opinions of the treating Neuropsychologist and Independent Evaluator that the hospital retained. While the treater felt that Brandon had a neurocognitive disorder related to the fall in the hospital examining room (the basis of the lawsuit), the latter opined that Brandon did not give full effort on the tests he administered now, 4 years after the incident, and that his scores were worse than severe TBI patients and those with dementia, mental retardation, and did not fit the circumstances of the accident. END_OF_DOCUMENT_TOKEN_TO_BE_REPLACED