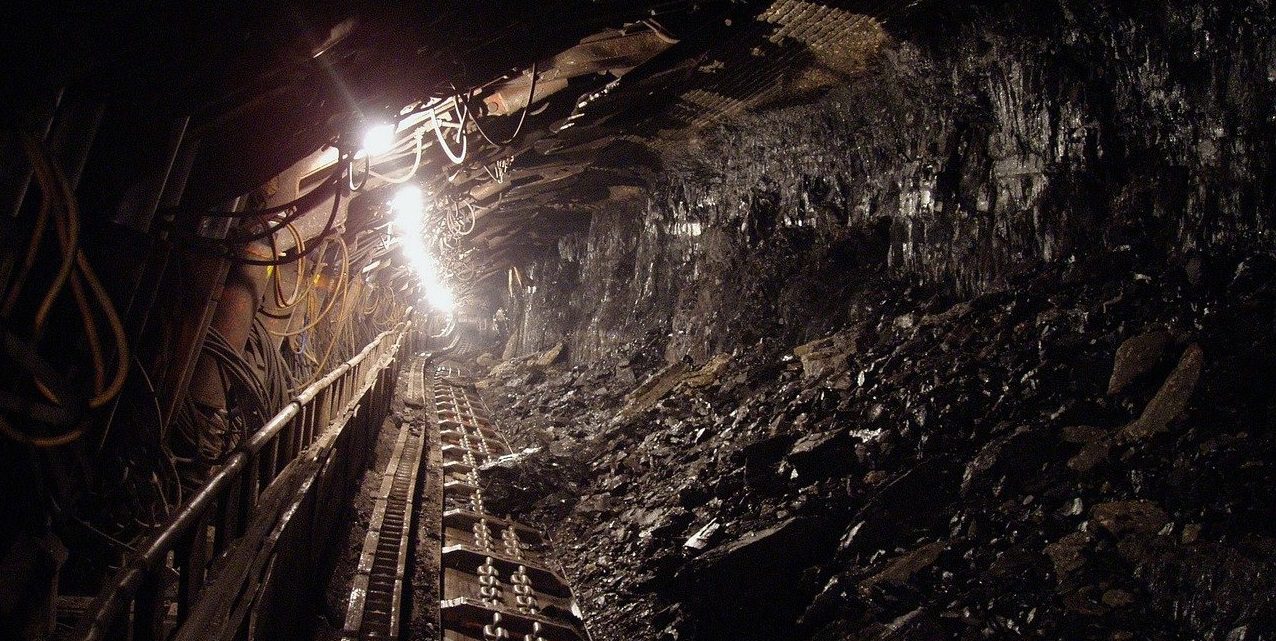 Paul Moore, Mining Safety Engineer
Case Synopsis: This case involved a train derailment in an underground coal mine. The train consisting of 2 mining locomotives each operated by an experienced coal miner (the plaintiffs) was hauling 2 flat cars loaded with mining supplies. As the train was traveling down grade, the miners lost control and were unable to slow or stop the train. Both miners jumped from the locomotives and the train derailed in a turn near the bottom of the slope. The miners suffered serious injury as a result of having to jump from the train.
In general the plaintiff’s alleged negligence on the part of the locomotive manufacturer and the mining company in allowing the existence of unsafe locomotive operating conditions and requiring the miners to transport supplies in excess of the capabilities of the locomotives, resulting in serious injury to the miners.
In this case, the locomotives were operating beyond their safe capacity for the conditions encountered as evidenced by the fact that the miners lost control. Conditions that could account for this include the track rail condition, the steepness of the track grade, the performance capability and operating condition of the locomotives, the weight of the flat cars with supplies, and the locomotive operator’s knowledge and ability.
The complaint and case file provided by the client (attorney for plaintiffs) was reviewed for information in support of the allegations. Additional resources including Federal and State mining regulations and reports; records of enforcement actions against the manufacturer and mining company (defendants); engineering references related to locomotive performance capability; and information from plaintiff interviews were also reviewed.
Regarding track rail condition – The case file included the mining company’s accident investigation reports indicating that the track rail had been wet and the need to sand the rails in areas of steep grades after extended period of time to prevent similar occurrences. Wet track rail significantly decreases a locomotive’s braking ability. Application of sand to the rails helps the locomotive wheels gain traction enabling the locomotive operator to safely control the speed of the train. Federal and State regulations require mining companies to examine underground workings for unsafe conditions on a regular basis and to eliminate such conditions when found. The client was advised that obtaining records of these examinations for time intervals prior to the accident could support allegation of the company’s prior knowledge of wet rail condition.
Regarding steepness of descending track grade – The case file did not contain sufficient information to fully evaluate the locomotive’s ability to safely negotiate the grade. Grade profiles documenting the degree of slope are typically included in surveyor reports possessed by mining companies. The client was advised that a grade profile would be necessary to evaluate the impact of track grade on the accident.
Regarding the performance capability of the locomotives – Engineering methods are available to evaluate the locomotive’s ability to safely haul the train down the grade. However the case file lacked sufficient information to support this type of evaluation. A list specifying the information required for the evaluation was given to the client.
Regarding the operating condition of the locomotives – Based on the mining company’s records of weekly maintenance exams in the case file and plaintiff statements made during interviews it appeared that on the date of the accident, the locomotives were operating correctly with the possible exception of a brake control switch. Additional information was needed to address the brake control switch operation.
Regarding the weight of flat cars and supplies – The case file lacked information to describe the weight of the flat cars and supplies. According to the plaintiffs the flat cars and supplies weighed 16 tons and exceeded the locomotives performance capabilities for the track conditions and grade. The client was advised of the specific information needed to fully assess the validity of this claim.
Regarding the operator’s knowledge and ability – The plaintiffs had operated the locomotives for several years prior to the accident and mining company training records verified that they had been appropriately trained. This indicated that both plaintiffs had the requisite knowledge and ability to safely operate the locomotives. The client was advised of additional information that could be used to enhance this conclusion.
Results: The client was provided a comprehensive report detailing the additional information needed to support further analysis of the accident factors. In response to the client’s request, further information was obtained; however, the case was settled prior to analysis of the additional information.
Paul Moore, Mining Safety Engineer with DJS Associates, Inc., can be reached via email at experts@forensicDJS.com or via phone at 215-659-2010.