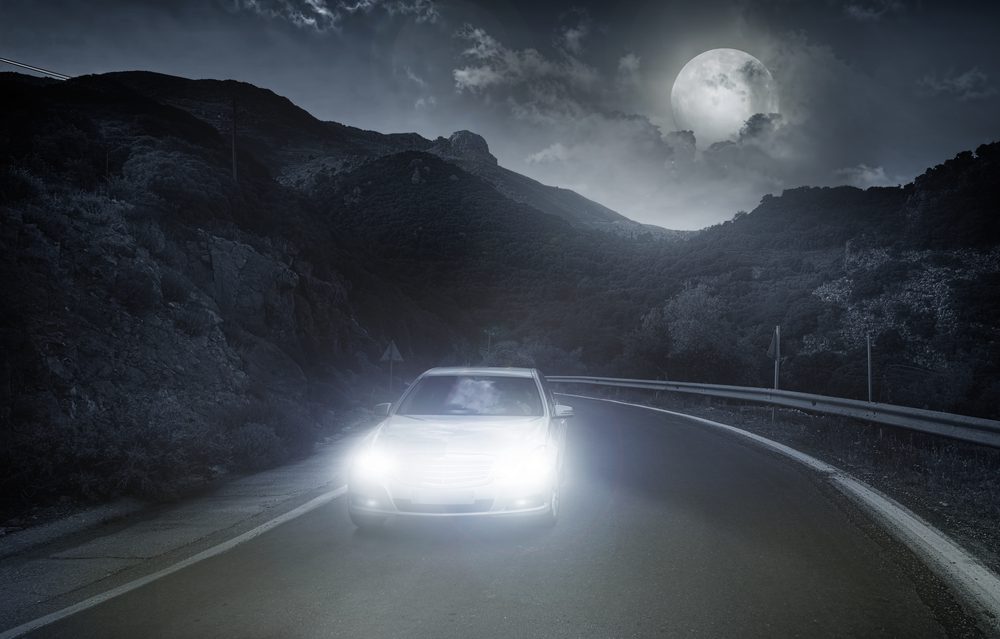 Robert T. Lynch, PE, Sr. Collision Reconstruction Engineer ::::
On average, a pedestrian is killed every two hours and injured every 7 minutes in traffic crashes in the United States with an overwhelming proportion of fatal collisions occurring at night . When corrected for mileage, nighttime fatality rates in the United States average more than three times greater than daytime rates. Under dark conditions, drivers rely on artificial lighting, such as from street lights and vehicle headlights, to illuminate their path in order to identify potential hazards. Not all roadways have street lights, and with the limitations of most vehicle headlight systems, drivers often “overdrive their headlights” where, at speeds as low as 35 miles per hour, a driver may be faced with an emergency where he or she cannot perceive, react and avoid the impending collision. END_OF_DOCUMENT_TOKEN_TO_BE_REPLACED