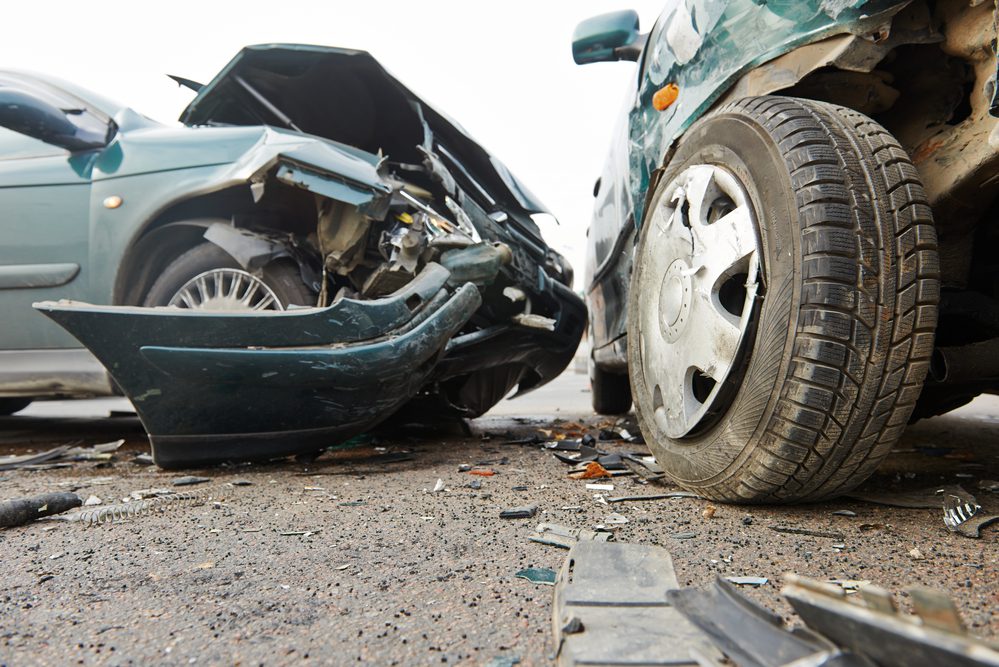 R. Scott King, BSME, Principal Automotive / Mechanical Engineer
A good friend of my consistently preached at educational seminars across the country that “Collision reconstruction is application of the laws of physics to physical evidence left as a result of a collision.” He also encouraged his listeners to trifurcate their traffic collision cases into their basic components: The vehicle, roadway, and driver. Indeed, these mantras formed the framework within which virtually all his collision reconstruction analyses were performed. However, it has always been understood that physical evidence (including vehicle event data) often do not enable a reliable understanding of the intent of the parties involved in a collision.
Recently, five people from the New Orleans area were indicted on federal fraud charges for alleged staged collisions with commercial motor vehicles. The accused actors in these alleged schemes not only planned and executed the collisions but utilized at least one attorney to bring the knowingly fraudulent claims and a small network of medical professionals to create false and inflated medical records. In each case, reconstructing the collisions in the typical, conventional manner allowed reconstruction engineers to establish the pre-crash vehicle speeds, the collision dynamics, and the forces involved. Bio-medical engineers could also evaluate the claimed injuries in terms of those collision forces. All this engineering led to whatever conclusions the physical evidence and science permitted; however, it was only through a variety of “red-flags” that insurance investigators uncovered a pattern. END_OF_DOCUMENT_TOKEN_TO_BE_REPLACED