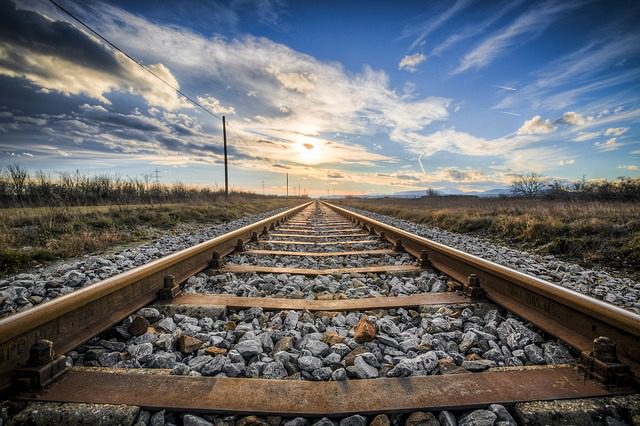 Steven M. Timko, Railroad Safety Consultant ::::
Case Synopsis: A passenger on a northeastern suburban railroad was injured as the train abruptly departed the station. The conductor observed some unsupervised juveniles standing in one of the cars and “milling around” the train’s signal cord earlier in the trip. The signal cord is accessible by anyone, but used by train crewmembers to alert the engineer to start, stop, or back-up the train. This antiquated system is relied upon to start commuter trains from a station several times per trip, usually without incident. Two short blasts, or pulls, on the cord sounds a buzzer in the motorman’s cab and tells him to proceed. Signs are usually posted near the cord in the passenger car to notify passengers that the device is for the use by crew members only.
During a station stop, the motorman asked the conductor about errant “buzzes” on the system during movement. The conductor mentioned that juveniles were fooling around near the cord. At the next station, the conductor dismounted the train to assist passengers. As he was standing on the platform, some distance from the entrance of the second car in the train, a partially disabled passenger utilizing a crutch stepped onto the train as the motorman unexpectedly departed from the station. The passenger, holding on to the handrail in the car’s vestibule, fell to the floor compounding her previous foot injury. The train’s conductor, who was standing on the platform with a hand-held two-way radio, failed to notify the motorman that he had been left standing on the platform and that he had not given the signal to proceed. The conductor jumped on the next train out of the station to meet his train at the next stop. As the train departed that station, the conductor was advised by passengers of the injured passenger. Company Police and First Responders were called to meet the train and transport the injured passenger to the hospital. The juveniles claimed no involvement and were not charged.
END_OF_DOCUMENT_TOKEN_TO_BE_REPLACED