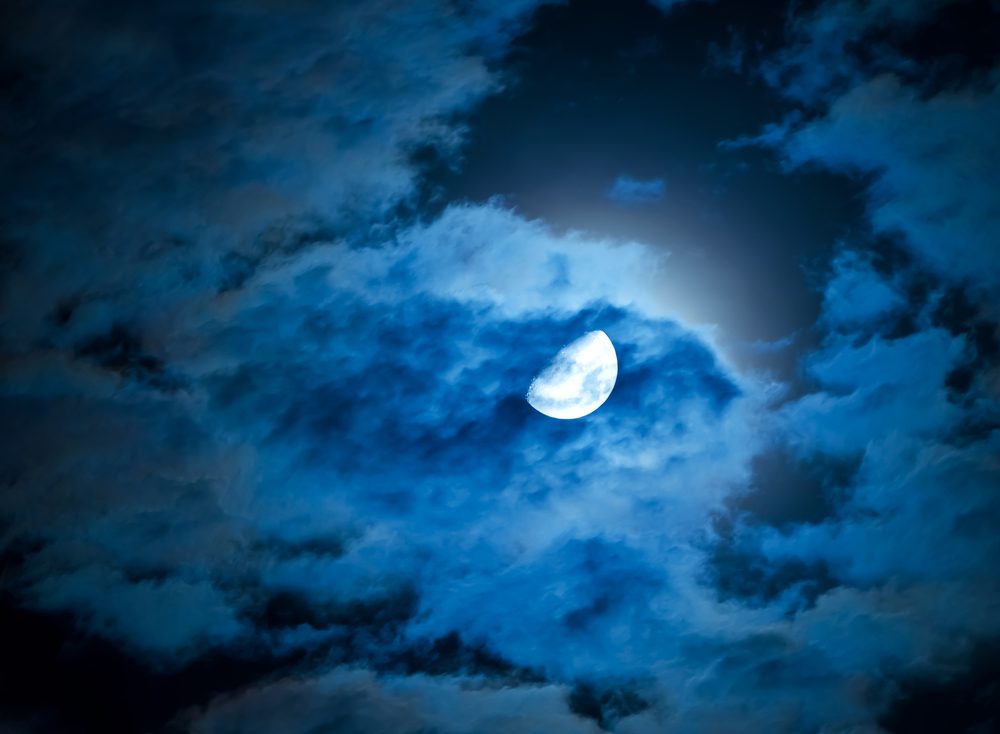 Russell Kendzior, Slip, Trip and Fall / Safety Consultant ::::
On a cold December night, Darrell was working as a night watchman at a food manufacturing plant. His job called for him to perform an inspection called “walk the yard” whereby Darrell walks the entire exterior perimeter of the plant once an hour. Flashlight in hand, Darrell started his shift and noticed that the company was having some new construction to one of their outside storage tanks. As Darrell walked along the construction site, he suddenly fell into a hole beneath a dark colored tarp. This wasn’t just any hole but was a six-foot-deep underground chemical waste tank which was opened as part of the new construction. Rather than covering the tank with a steel plate, the construction company simply draped a plastic tarp across it. Having broken his legs, Darrell remained in the tank for the remainder of the night. It wasn’t until the crew arrived the following morning when they discovered Darrell nearly frozen to death.
The waste tank was not barricaded nor were warning signs posted alerting pedestrians of the impending fall hazard. Because the location of the incident was a construction zone, the food company and their contractor should have provided proper warnings as to both the potential and the known hazards (ie: walkway hazards) the construction zone presented. This failure to warn is a direct violation of the Occupational Safety and Health Administrations (OSHA) Code of Federal Regulations. END_OF_DOCUMENT_TOKEN_TO_BE_REPLACED