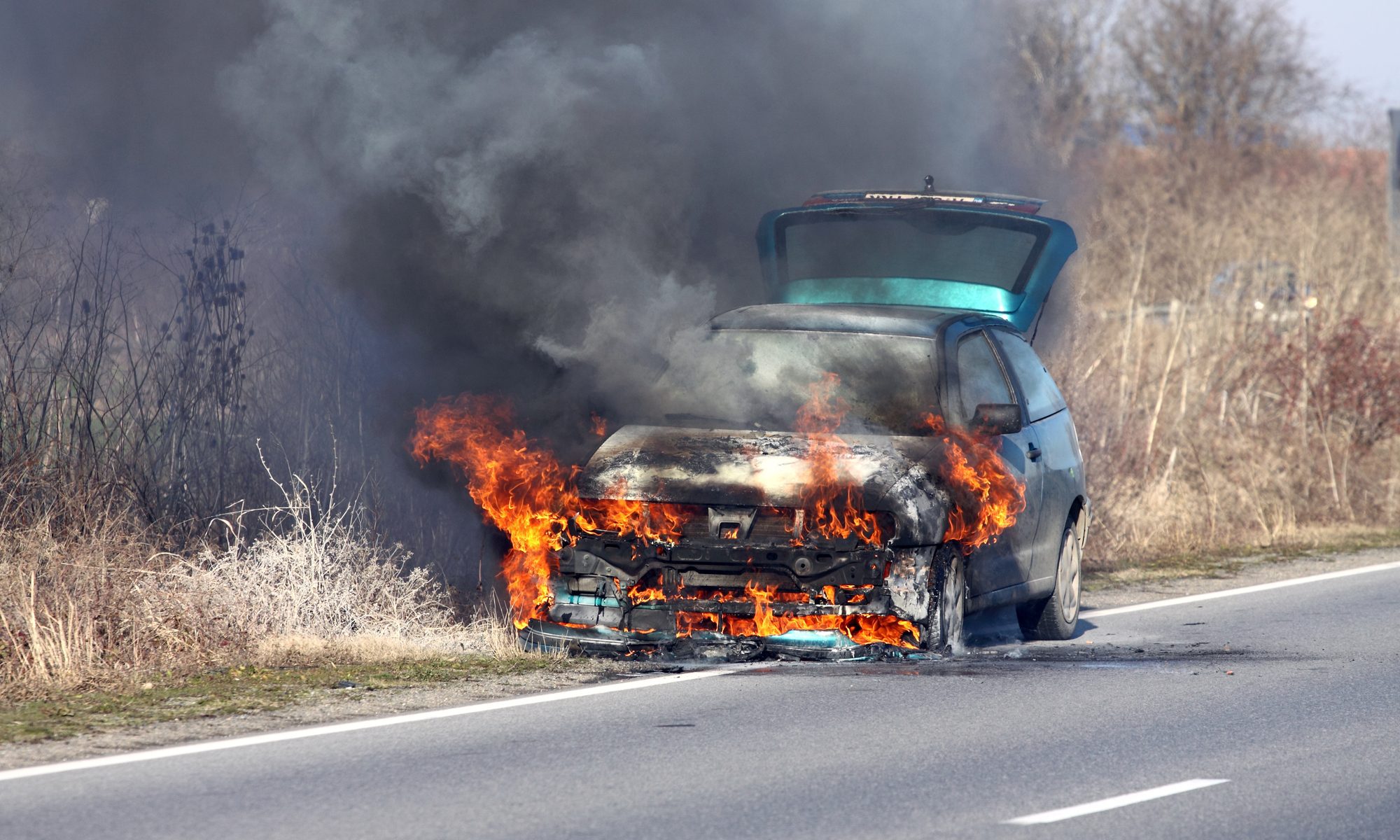 R. Scott King, BSME, Principal Automotive / Mechanical Engineer ::::
A vehicle operator was fatally burned when the parked, but running, vehicle she had been sleeping in caught fire. Eyewitnesses reported hearing the vehicle’s engine racing before the fire began. Physical evidence revealed the fire originated in the area of the engine compartment supporting the witnesses’ observations.
The expert for the deceased’s estate postulated that the fire occurred because the occupant depressed and held the accelerator pedal long enough to allow the engine and its exhaust system to overheat, thus igniting nearby combustibles. The expert also opined that the engine speed control system, which was a fully electronic one, lacked safeguards that would have detected the abnormal condition of holding the accelerator pedal applied on a stationary vehicle and should have reduced engine speed to prevent the overheat condition. Examples from defendant’s discovery materials demonstrated that the vehicle was designed with the ability to self-regulate engine speed during a variety of driving situations, many of which were used to safeguard the engine from catastrophic damage. This, combined with examples of prior, similar claims, provided the basis for the opinion that the manufacturer knew of the risks that became manifested in this case, and had the technology and means to eliminate it.
R. Scott King, BSME, Principal Automotive / Mechanical Engineer with DJS Associates and can be reached via email at experts@forensicDJS.com or via phone at 215-659-2010.