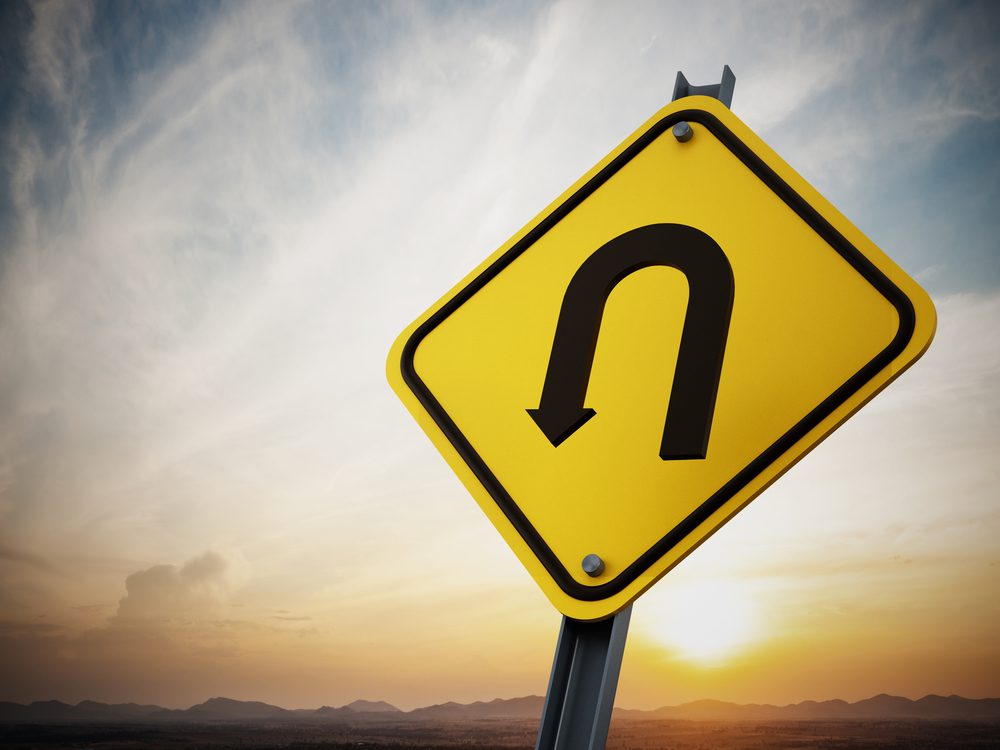 Justin P. Schorr, Ph.D., Principal Collision / Reconstruction Engineer, President of DJS Associates, Inc.
Heading northbound on a sunny day, a stone mason operating a super duty “work” type truck went to execute a U-turn at a signal-controlled intersection. There were no sight distance limitations and no signs indicating that U-turns were prohibited. He testified that while turning from the left northbound travel lane, he was “rear-ended” by a Toyota passenger vehicle, which was also in the left lane, behind him. Simple rear-end collision… right? [Stealing a line from my father which he stole from Paul Harvey and subsequently beat into the ground] “And now for the rest of the story.”
The dispute is as follows:
While the Toyota operator agreed that she was in the left lane and that the truck was making a U-turn – her claim was that the truck began its turn from the adjacent lane (immediately to her right) and then turned across the left lane, cutting her off. In addition to no measurements being recorded at the scene and the absence of any witnesses, by the time the case reached litigation neither vehicle was available for inspection. However, several photographs were taken which showed damage to the vehicles and the point of rest position of the truck. Through the use of the vehicle specifications along with the damage photographs, to-scale three-dimensional computer models of each vehicle was created which accurately reflected the damage profiles shown in the photographs. END_OF_DOCUMENT_TOKEN_TO_BE_REPLACED